Things we didn’t know about recycling 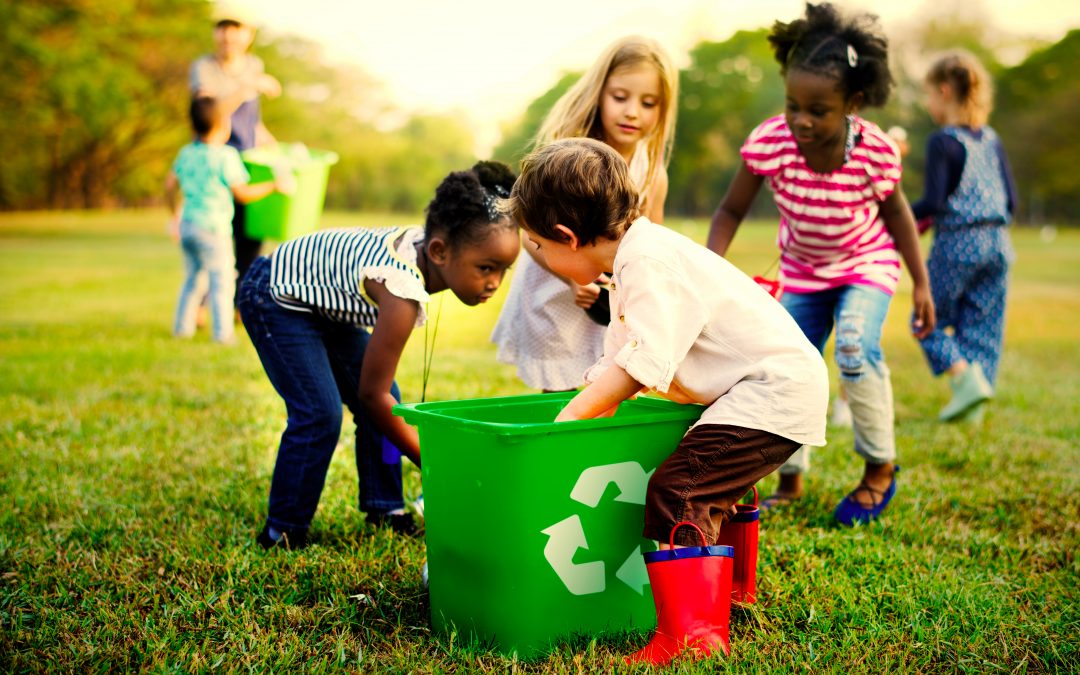 Recycling is now part of our daily life, or at least, if we want to live a more sustainable life, and leave the world in a better state for our children, it should be. But apart from the 3 Rs of reduce, reuse and recycle, how much do we actually know about recycling? Things have changed a lot in the world of recycling in the last few years, so here are eight things that most people don’t know about recycling.

1. People recycle more when they know what recyclable waste becomes

In 2014, the environmental charity, Keep Britain Tidy, and the waste management company, SITA UK, conducted a study to see why Britain’s recycling rates were declining. They ran short information sessions to see if they affected recycling rates. After the session, participants said they were more committed to recycling more and to do it appropriately.

any of us recycle so that things are diverted from landfill sites or to reduce plastic pollution which is now a huge problem for our oceans, coastal communities and wildlife. Recycling not only reduces pollution, but saves energy as well. This is because making new products requires energy to extract and process the raw materials. This can include things like burning fossil fuels, which releases carbon dioxide into the atmosphere. If products are made from recycled materials, it eliminates the need to extract them. Recycling aluminium cans for example, takes 95% less energy than making them from scratch, saving approximately 40 barrels of oil per ton of aluminium recycled.

2. Materials for recycling should be rinsed, dried and clean

Many recycling collections only separate materials at the recycling facility. However, contamination can occur if people do not wash out their shampoo/yoghurt/food waste discarding them. Grease and oil on pizza boxes means that these cannot be recycled, and a half emptied can of drink can ruin an entire load of paper that could otherwise have been recycled. Think about all the other things that come in glass jars and imagine the mess in the recycling plant when cartons of butter, mayonnaise, and baked beans are not cleaned out properly. Some sticky and viscous liquids can also shut down an entire plant if they find their way into a recycling machine by mistake, so always rinse and dry cans and food containers before putting them into the recycling.

4. Lots of ‘recycling’ still ends up in landfill

If waste is not recycled, it ends up in landfill. These are areas where our rubbish literally fills the land, and often new ‘hills’ arise out of the non-organic and non-recyclable areas, but they won’t be the ones you want to take the dog out for a stroll on! Landfill waste can cause environmental hazards as they can contain things like chemicals from car batteries or other dangerous liquids, weedkillers and other toxic substances. These can ‘leak’ from the site and eventually find their way into the water system or contaminate nearby land making it unsuitable for farming or other uses. Ensuring rubbish is properly recycled can help divert it from landfill.

5. Glass is recyclable but 50% still ends up in landfill

Glass is one of the things that we have been recycling for the longest time. In fact, it’s practice dates back to the Romans who realised that it was cheaper and easier to recycle glass than to recreate it from scratch. They also realised that it would recycle forever. Nowadays, for every tonne of old glass used, 135 litres of fuel are saved as well as 12 tonnes of raw materials. Despite this, in the UK we only recycle about 50% of the glass we use, with the rest ending up in landfill. Sweden and Finland recycle up to 90%.

Many people believe oil to be a non-recyclable material when in fact, it can be recycled. Some people illegally pour oil down drains causing serious problems of pollution. Instead, oil should be taken to a council recycling centre where it can be processed and sent to a refining company. A batch of 5,000 litres of processed waste oil can return up to 3,500 litres of usable oil.

7. Less than 25% of the paper we use gets recycled

Considering we are supposed to be an almost ‘paperless’ society nowadays, we are still using an awful lot of paper! That wouldn’t be so bad if we recycled the paper we did use, but at present, we are recycling less than 25% of it. Recycling paper involves de-inking the paper and then it is chemically treated to separate and break down the fibres. Paper form offices usually carries a lot less ink than other things like newspapers and magazines for example, so make it particularly valuable, but we need to recycle more. Recycling more paper would put less pressure on timber and leave more trees standing!

8. Plastic bags are recyclable but not via the recycling bin

We have cut down on our use of plastic bags drastically since the government introduced legislation which meant consumers had to pay for them at the checkouts. However, whilst we are buying fewer plastic bags, we are not so good a recycling them. Most plastic bags can be recycled again however as long as they are not put in with the normal rubbish as they can cause the machines to shut down. Plastic carrier bags should be taken back to collection points which are available in many supermarkets, or better still, use material bags instead and eliminate the plastic ones completely.

And eight quick facts you didn’t know either...