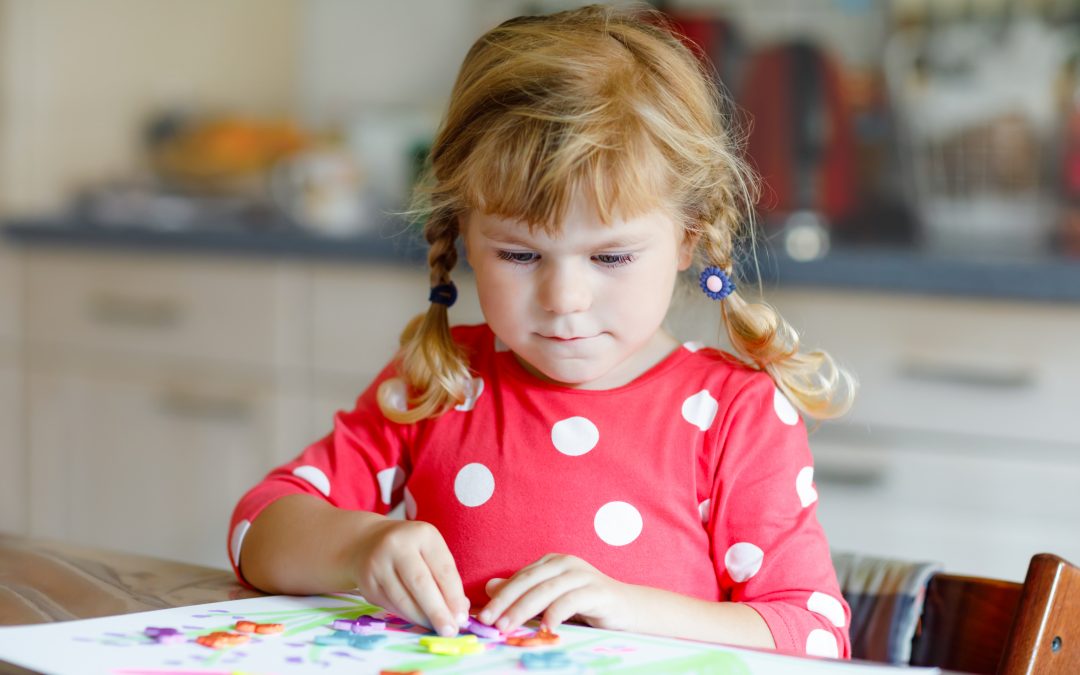 In a report on the recovery of children, she said there were "lingering challenges". The report, which was based on inspections of 70 early years providers in England in January and February, said nurseries flagged babies with "limited vocabularies" and struggling to understand facial expressions. It said a few early years care providers suggested that face masks could be the reason for this negative impact on young children's language and communication skills.

Speaking to the BBC, Ms Spielman said the report revealed a variety of challenges for young children, including some struggling with potty training.

She said: "We are seeing difficulties with social interaction and social confidence - children just behind where you would normally expect them to be. And also in physical development - crawling, walking and perhaps related to that also greater obesity."

"Children turning two years old will have been surrounded by adults wearing masks for their whole lives and have therefore been unable to see lip movements or mouth shapes as regularly," the Ofsted briefing said. One nursery said children were talking in voices of cartoons they spent so much time watching.

Ms Spielman said: "I think it's about talking and interacting directly with children and introducing them to the kind of activities where they're interacting with other children and adults.”

James Bowen, of school leaders' union NAHT, called on the government to invest in early year services for disadvantaged families and support services like speech and language therapy.

A Department for Education (DfE) spokesman said it had invested nearly £5bn in tutoring, additional funding for schools and training for teachers and early years practitioners.

It added: "The Nuffield Early Language Intervention Programme is also being used by the majority of schools to improve language skills of reception-age children."

You can read the full story, as reported by the BBC here.