Easing nurseries’ staffing ratio in the UK would be childcare ‘disaster’ 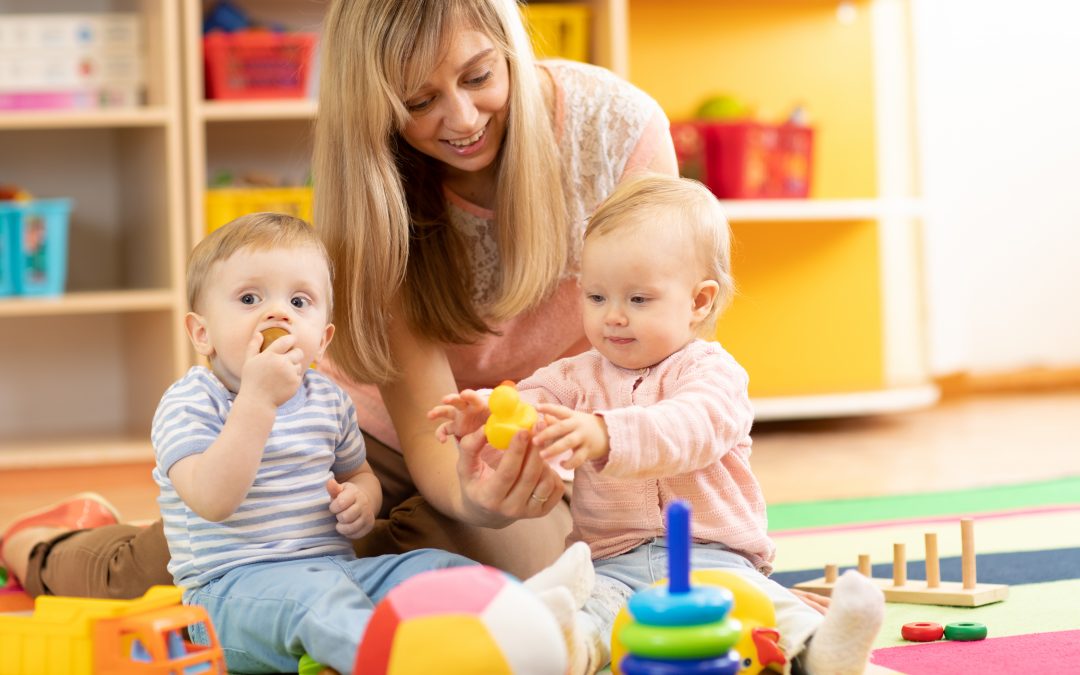 A government study warns that attempts to find saving to help parents by childcare fees, by loosening the rules around the number of children nursery staff can care for could only trigger an exodus of low-paid staff.

Increasing the number of children per staff member, or relaxing other rules, are being reviewed by children’s minister Will Quince, who is undertaking an international comparison as part of attempts to tackle the cost-of-living crisis.

However, the authors of a government-commissioned study have warned that scaling down regulations would make the childcare staffing crisis even worse. Low-paid staff could leave, with no guarantee that any savings would be passed on to families, they said.

Mr Quince caused immediate concern among nursery providers when he revealed he was looking at the issue last week. A 2013 study concluded that allowing more children per staff member would lead to “a reduction in quality”, adding: “Quality childcare is expensive but there is little evidence that high fees are a function of regulatory requirements. However, the converse is true – that very lax regulatory regimes lead to poor-quality provision.”

Eva Lloyd, professor of early childhood at the University of East London and a co-author of the report, said the report’s findings were “even more relevant today than they were then”. She said so-called “ratio relaxation”, which would allow staff to care for more children, “might prove a disaster for the sector”.

“Current staff recruitment problems already threatening quality are likely to be exacerbated by ratio relaxations,” she said. “More staff may leave – having to work even harder for abominable rates of pay. The recent growth of large private for-profit childcare groups has seen staff costs kept down, while parental fees increased substantially.” Professor Helen Penn, her co-author, agreed that loosening the regulations would be “a very bad idea”.

The number of children a childminder or nursery worker can look after varies by the setting they work in, their qualifications and the age of the children. For nurseries, one adult can care for four children aged two. For children three and over, where a staff member has the appropriate qualifications, they can be responsible for 13 children.

Neil Leitch, chief executive of the Early Years Alliance, said ministers were returning to an idea rejected by government nine years ago after a fierce backlash. “Relaxing ratios will do little to reduce childcare costs and will simply place increasing and unnecessary pressure on an exhausted workforce. Education ministers are well aware we have a recruitment and retention crisis never witnessed before, so it beggars belief that they would wish to consider such a shortsighted approach.

“What’s more, this completely ignores the interests of the child. They are not a commodity in some financial calculation to balance the books.”

A government spokesperson said: “The early years of a child’s life are the most crucial, which is why we have invested more than £3.5bn in each of the last three years to deliver the free childcare offers, including the 30 hours per week for working parents, which is supporting thousands of families. We continue to look for ways to improve the cost, choice and availability of childcare, and alongside this we have recently announced the biggest ever increase in the national living wage, from April 2022, to support working families more widely.”

You can read the full story, as reported by The Guardian newspaper, here.