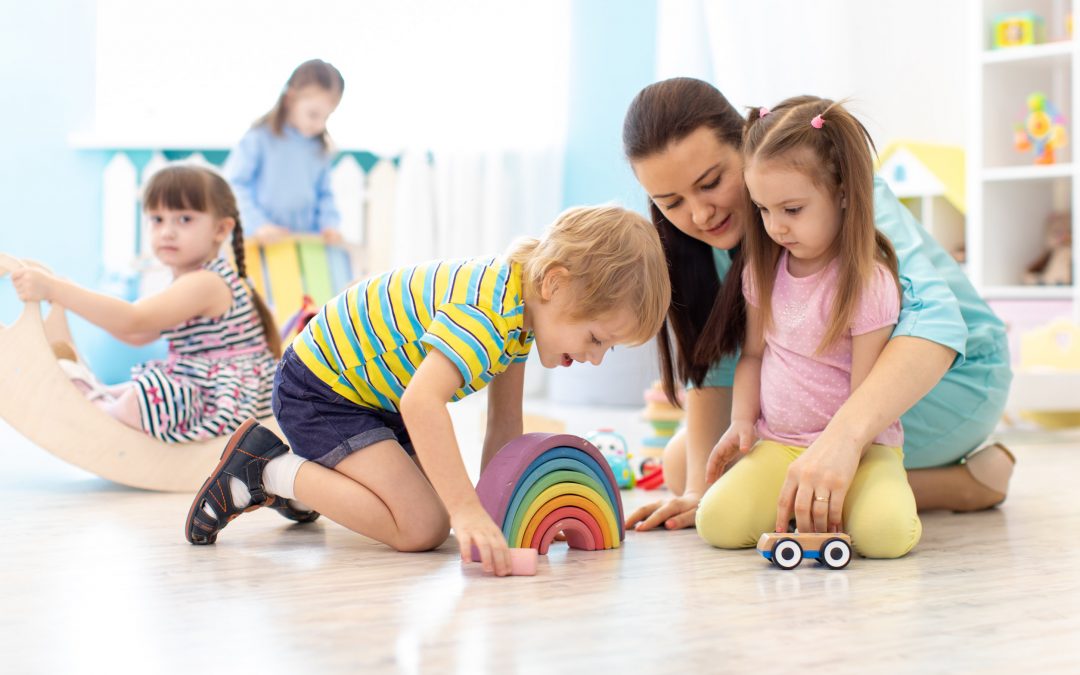 Children and families minister Will Quince has confirmed that the government is considering increasing the number of two-year-olds per adult in nurseries and pre-schools in England from four to five.

Writing on Twitter, he said that "This proposal is about giving providers greater flexibility. Some were pushing me to go further on ratio reform but I’ve been clear from the start that I would not compromise on safety or quality. This consultation is just the start of the journey. We have some of the best early years provision in the world, and I'll continue exploring how we can be ambitious for working parents - improving flexibility and reducing the cost of childcare."

Neil Leitch, chief executive of the Alliance, commented: "The government knows full well that the sector is opposed to this ludicrous, pointless and potentially dangerous policy - so why it is wasting time asking a question it already knows the answer to?

“How often have we heard ministers talk about the importance of quality early education? How often have they stressed how vital it is to close the gap between poorer children and their wealthier peers which already exists by the time they reach primary school? Today’s announcement has shown all that up for what it really is: hollow, empty rhetoric.

“We have a sector on its knees, with underpaid, overworked early years professionals doing their best to care for and educate children who, after spending most if not all of their lives under pandemic restrictions, need more individual care and education than ever before. The ignorance and short-sightedness that would lead anyone to suggest relaxing ratios as a solution to the problems our sector faces is frankly mind-boggling.

“We know that the vast majority of providers won’t change how they operate, regardless of any rule changes, so this policy won’t even deliver the savings to parents ministers are claiming it will. But even a tiny minority of providers who feel they have no choice but to relax ratios could put the safety and wellbeing of young children at those settings at unacceptable risk.

“There was a time when the government told us that every child mattered. I can't help but wonder when that stopped being true.”

Purnima Tanuku OBE, Chief Executive of National Day Nurseries Association said: “This is another announcement from the Prime Minister about cutting costs by tinkering with ratios. As the Children’s Minister has acknowledged, this isn’t a magic wand.

“This cannot be something that is just done to the sector. Any plans to alter childcare ratios must be done in consultation with early years providers, experts and practitioners.

“The Minister has reassured the public that he will work with the sector and won’t do anything to jeopardise quality or children’s safety and we want to see that commitment honoured. Our childcare providers are very well placed to know how best to educate and care for their children.

“Additionally, any plans to extend the funded childcare system must also be consulted on. The current system is pushing early years settings into debt and forcing higher costs onto parents. The Government must fix chronic underfunding first before expanding any childcare offers.”

The full story, as reported by NurseryWorld can be found here.