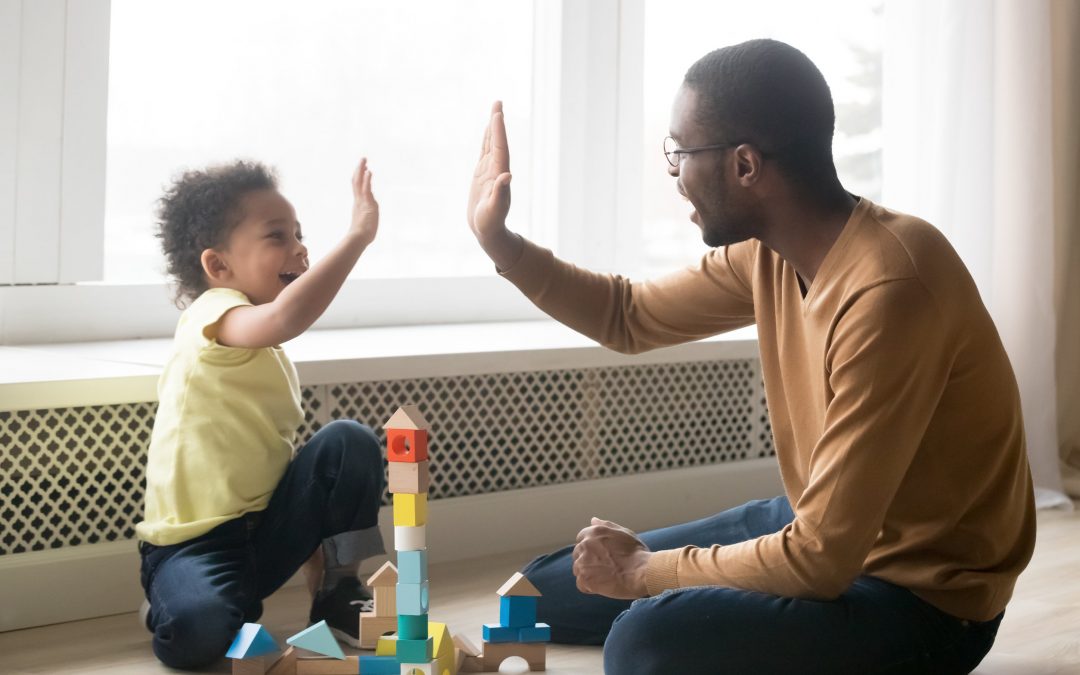 To help address the early years industry staffing crisis, London Early Years Foundation (LEYF) will this summer, be encouraging more men to work in the sector. As a social enterprise, LEYF is run not only as a profitable business but with a mission to create long-term social change. In the last few years, through her own personal experience and determination, June O’Sullivan has set out to show (and succeeded) that it was possible to run very good-quality nurseries in areas of deprivation so that no family would go without high-quality childcare.

“We know early years education is really good for children,” she says. “It’s particularly good in lower-income families, but I found those families were least likely to get decent nurseries and there was no model for finding good nurseries that are sustainable.”

Good nurseries in poorer neighbourhoods are often reliant on grants and funding to stay afloat, which puts them at the whims of politicians and changing childcare policies. “I thought, there must be a way to run community nurseries where everyone can attend but to develop a fee structure to make them independent. So that’s how this came about.”

Mark Deyzel, the nursery manager at LEYF’s Warwick Community Nursery in west London, says he loves working with groups where the demographics are mixed. “For me it’s the perfect model, because children don’t see class they just see a peer. It’s lovely to see parents interacting who might not cross paths outside of the nursery.”

Regarding the drive to encourage male practitioners into the sector, “Children need to know from a young age that men and women exist in all areas of life,” Deyzel says. “If we are teaching them from a young age that it is a female job to look after children, then we are teaching them inequality.” LEYF is calling for the nursery sector to recruit ambassadors and role models to visit schools, colleges and career fairs, as well as forming an advisory group to meet twice a year to monitor progress.

You can read the full story, as reported in the Independent newspaper, here.