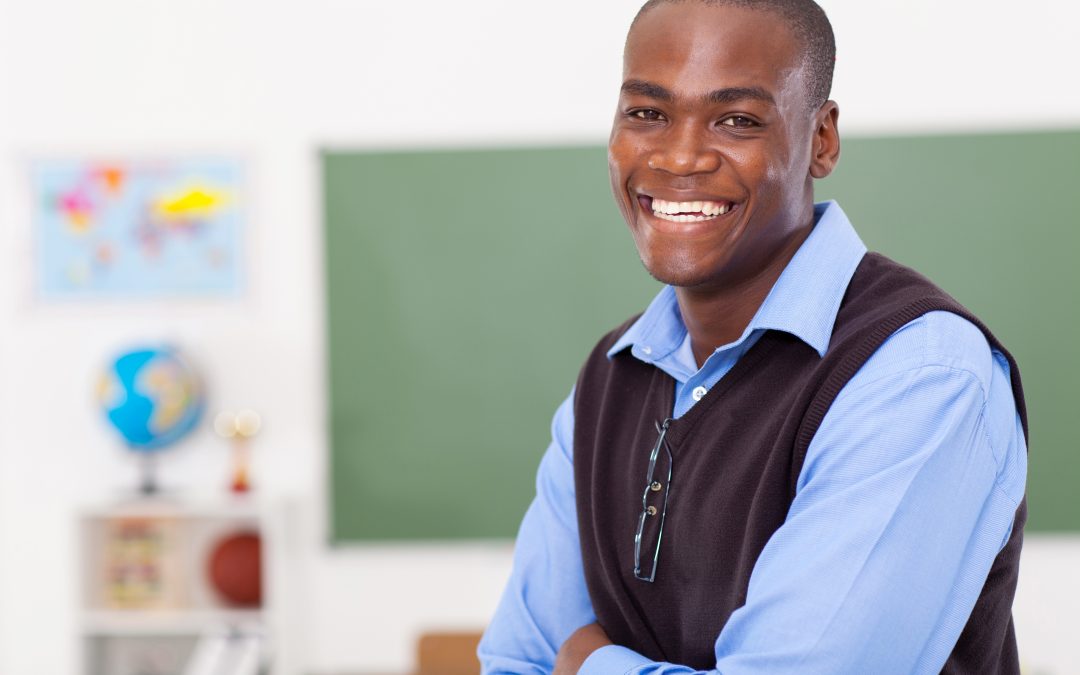 If you have been reading our magazine for a while now, you will know that we occasionally revisit the problem of the gender imbalance in the early years workforce. Change is slow in this area but it is happening. The Education Policy Institute (EPI), supported by the Nuffield Foundation have been researching and reporting on the demographics, characteristics, qualifications and effectiveness of the early years workforce in recent years. They have published their findings to help inform government policy and provide recommendations for providing a high quality workforce, which the government recognises is critical in supporting children’s outcomes in life. You can download their latest report here.

The report found that there were a number of key issues facing the workforce including:

One point for celebration was that the number of male workers in the childcare sector has increased. When we last reported on this issue, research showed that the percentage of the early years work force who were male was only 3%, but this has now increased to 7.4%, although this still remains very low. This is only half the rate of other femaledominated professions, such as hairdressers and beauticians (13.7%) and with nursery and primary teachers (15.8%).

Within this figure, just 1.8 per cent of nursery nurses and assistants, and 4 per cent of childminders, are male. So it is clear that there is still a problem with the gender make-up of the early years workforce, meaning that many settings (despite a desire to have them) do not have any male practitioners at all and children are entirely educated and looked after by females in these foundational years. As with any institution of power, be it an early years setting or local, national or international government, problems can develop where certain sectors or society are not adequately represented.

Benefits of men in early years

The problem of recruiting more males into the early years workforce has been reported by the EPI in their latest report such as the low pay, the qualifications, and the status that early years workers are sometimes perceived to have in society.

Despite inroads into society’s perception of who should provide childcare, and more men staying at home to look after their own children, we are not seeing this attitude cross over into the early years workforce. The fact that the industry is dominated by women is also a barrier to entry for some men who may feel a lack of confidence in these situations.

How to improve the gender balance in your setting

The first thing to do if you want to attract more males into early years is to make a commitment in your setting to positively and actively recruit more men. This includes getting a buy-in from your management team and tackling any prejudices or unconscious biases that may exist in your setting first.

The organisation MITEY (males in the early years) has published a practical guide for early years employers on how to attract more men into their settings and encourages settings to sign up to the MITEY Charter. You can download the guide free from their website (see link below).

Some ideas for recruiting more males and apprentices include:

Apprenticeships are a good way to encourage young people into work and more and more school leavers are now looking to improve their career chances and gain qualifications via this route. Parenta work nationally to recruit suitable apprentices to study for Level 3 childcare qualifications and you can contact the training arm on trainingadvisor@parenta. com for more information about our training and recruitment procedures.

Men in the Early Years (MITEY)