International Day of the African Child 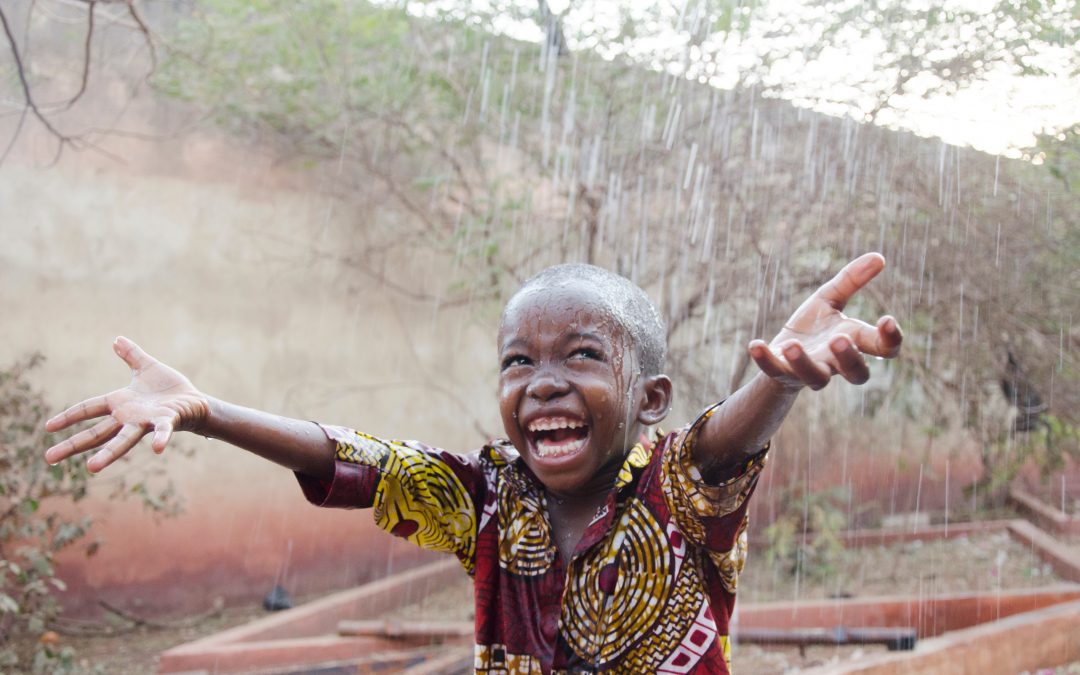 The last few years have been difficult for early years providers and in education generally. The pandemic closed schools, settings battled with staff shortages, and our entire education system moved online as millions sat at home with their parents/carers working through videos and worksheets on their laptops and electronic devices. It was tough!

But before we launch into a tirade of how terrible and difficult it was for us, spare a thought for the millions of children who experienced the pandemic in Africa, or in any other developing country for that matter. Yes, their schools were closed too, but many did not have a school to go to in the first place. Yes, there were fewer staff, but with an unequal availability of vaccines and healthcare, many more staff were lost in these countries. And whilst we were bemoaning having to watch an online video on basic counting, spare a thought for those who could only dream of owning any type of online device, let alone dreaming of having any electricity to run it from!

Let’s look at some hard facts

In Africa, poverty is seen in its most extreme form. Millions of people’s lives are reduced to survival mode, as they battle each day without the essentials of food, water, shelter or sanitation. In sub-Saharan Africa, this is the reality for almost half of the population.

International Day of the African Child

In 1991, the Organisation of African Unity initiated the first International Day of the African Child, set up to honour those who participated in the Soweto school children’s uprising of 1976. In that year, thousands of black schoolchildren took to the streets to protest about the inferior quality of their education in South Africa (which had an apartheid system at the time) and a government ruling about the language that they were to be taught in. In the protests, many children were killed or injured by the security forces.

Whilst these events will never be forgotten, over the last 31 years, the aims of the day have expanded to raise awareness of the current plight of children in African with a particular emphasis on their education or the lack of it. June 16th is recognised each year by governments, NGOs, schools and other interested parties around the world so that the problems can be highlighted, discussed and solutions found.

Although officially only one day, with so much need, there is no shortage of ways that you can get involved in your setting and we’ve listed a few ways below to give you some ideas.

The education situation in Africa and the struggles faced by African children to get a decent education is close to our heart here at Parenta. In 2013, our CEO, Allan Presland, set up the Parenta Trust and his mission was to educate the youngest, most vulnerable children in deprived areas across Africa and the world by building pre-schools and a child-sponsorship programme.

The aim of the Trust is to support disadvantaged children by providing them with the opportunity to receive a quality pre-school education in a safe and loving environment, and we are proud that 91p in every pound raised by the Trust is put towards building pre-schools for children in need. All children attending a Parenta Trust school benefit from a pre-school uniform, a daily hot meal, a gift at Christmas, school supplies and the knowledge that they can change their lives for the better.

The Parenta Trust has been organising fund-raising events ever since and has to date opened 5 pre-schools helping over 1,000 children get a better start in life. Each Parenta Trust pre-school can accommodate between 140-250 orphaned and underprivileged children.

You can also sponsor a child through Parenta Trust and for as little as £17 per month, where you can ensure that children get a brighter future and really make a difference to the lives of African children. Another way to support the charity is to make it your charity of choice if you shop through Amazon using the Amazon Smile initiative.

Find out more at: https://www.parentatrust.com