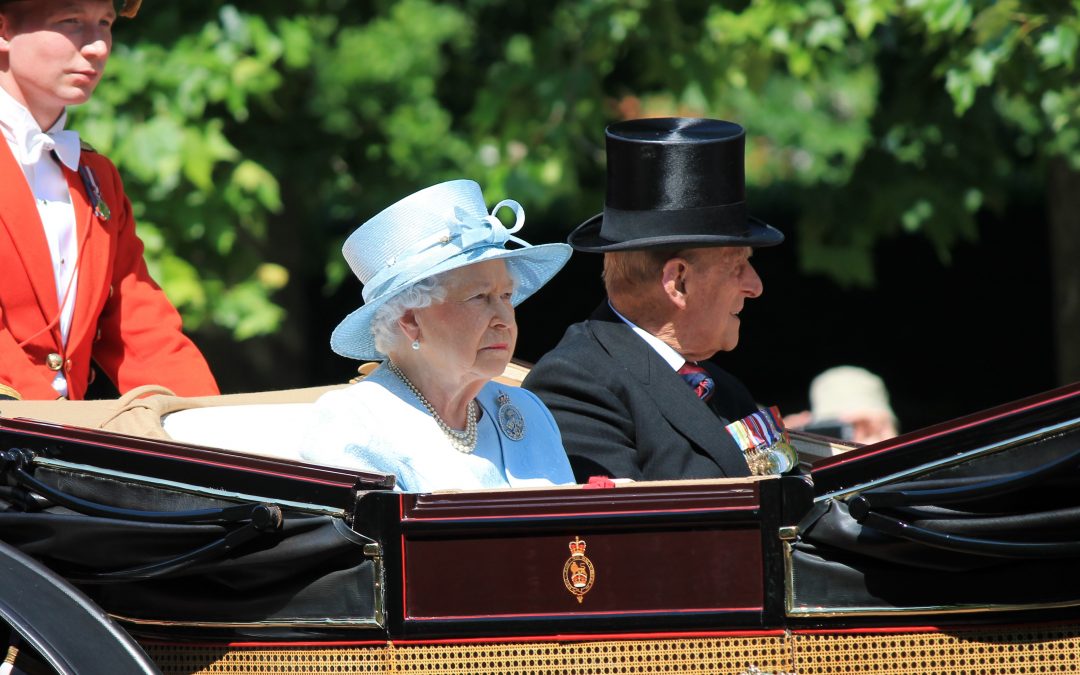 Queen Elizabeth II is the world’s longest reigning living monarch, and she has ruled for longer than any other monarch in British history. Only France’s 17th century leader, King Louis XIV (who ascended the throne aged 4) and Thailand’s King Bhumibol have reigned longer.

On the 6th February 1952, King George VI, died of lung cancer aged 56 and his 25-year-old daughter, Princess Elizabeth became Queen Elizabeth II. She was on holiday in Kenya with her husband, the late Prince Philip, when she heard the news. The trip was cut short and the new Queen flew back to Britain to be greeted by the then Prime Minister, Winston Churchill before returning to Clarence House, where the Royal Standard was flown for the first time in her reign. On 2nd June the following year, (1953) The Queen was crowned in an official coronation ceremony at Westminster Abbey.

Fast forward 70 years and on the 6th February 2022, Queen Elizabeth officially passed the 70-year anniversary of her ascension to the throne, so this year we are celebrating this remarkable achievement and her life of service to the country, with her Platinum Jubilee.

Over the last 70 years, royalists and reformists have applauded Her Majesty for her sense of duty, her charitable and community work, and her devotion to a life of service to the people of the UK and the Commonwealth. She has seen many changes, including 14 Prime Ministers, decimalisation, the Falklands War, Concorde, 9-11, the moon landings, the birth of mobile phones and the internet, the London Olympics, the UK joining and later leaving the European Union and many other memorable events. It has been a time of great social change and immense technological advancement, and Her Majesty has been the figure head for the UK and several other countries throughout.

Although there are celebrations throughout the year, a special four-day UK bank holiday will officially mark the Jubilee from Thursday 2nd to Sunday 5th June.

The traditional annual Queen’s Birthday Parade will be held this Jubilee year on Thursday 2nd June 2022 starting at 11am. The colour will be trooped by the 1st Battalion, Irish Guards, and more than 1200 officers and soldiers from the Household Division will put on a display of military pageantry on Horse Guards Parade, together with hundreds of Army musicians and around 240 horses. This annual event has marked the official birthday of the British Sovereign for over 260 years. A Royal Gun Salute will also be fired in honour of The Queen and following the pageantry, the Royal Family will appear on Buckingham Palace balcony to acknowledge well-wishers and watch an impressive fly-past.

Traditionally a way of alerting the kingdom of an impending attacks, beacon chains have now become a symbol of celebration and many royal occasions have been marked with the lighting of beacons up and down the country. This year, over 1500 beacons will become a focus for celebrations in the UK, Channel Islands, Isle of Man and UK Overseas Territories. The principal beacon, involving the ‘Tree of Trees’ (a 21m high ‘tree’ constructed of 350 smaller trees), will be lit in a special ceremony at Buckingham Palace at 9pm. See www.queensjubileebeacons.com for more details.

This special service giving thanks for The Queen’s reign will be held at St Paul’s Cathedral in London starting at 11.30am. It will involve the ringing ‘Great Paul’, the largest church bell in the country which will ring between 10.50am and 10.55am.

The Queen’s love of horse racing is well known and she owns several race horses, so it will come as no surprise that one of the ways she would like to celebrate her Jubilee is to attend the races. The Derby is an annual flat race and The Queen and other members of the Royal Family will attend. In the evening, there will be a Platinum Party at Buckingham Palace which will air live on the BBC network between 8.00pm and 10.30pm and will feature a whole host of stars from the world of entertainment to bring their own special musical tribute to the celebrations.

This is really an occasion that everyone can join in, wherever you live in the country as the celebrations will range from world record attempts for the title of ‘longest street party’ to BBQs in people’s back gardens and almost every kind of picnic and feasting event in between. Over ten million people across the UK are expected to take part and will be joined by hundreds of thousands more from around the globe as part of Commonwealth celebrations. You can get a free Big Jubilee Lunch pack from thebigjubileelunch.com which is a community-building initiative run in conjunction with The Eden Project. You can see where there is a street party near you or the pack will help you get your own street party started too.

The final celebration will be the Platinum Jubilee Pageant involving the Gold State Carriage and a few digitally enhanced surprises to boot! According to the website, “The Platinum Pageant tells the story of The Queen’s 70-year reign and our transforming society” and will involve “a spectacular unfolding story filled with wonder, warmth, wit and wow-factor.”

Get involved in your setting in any number of ways including: