“We are not babysitters”: Neil Leitch, EYA 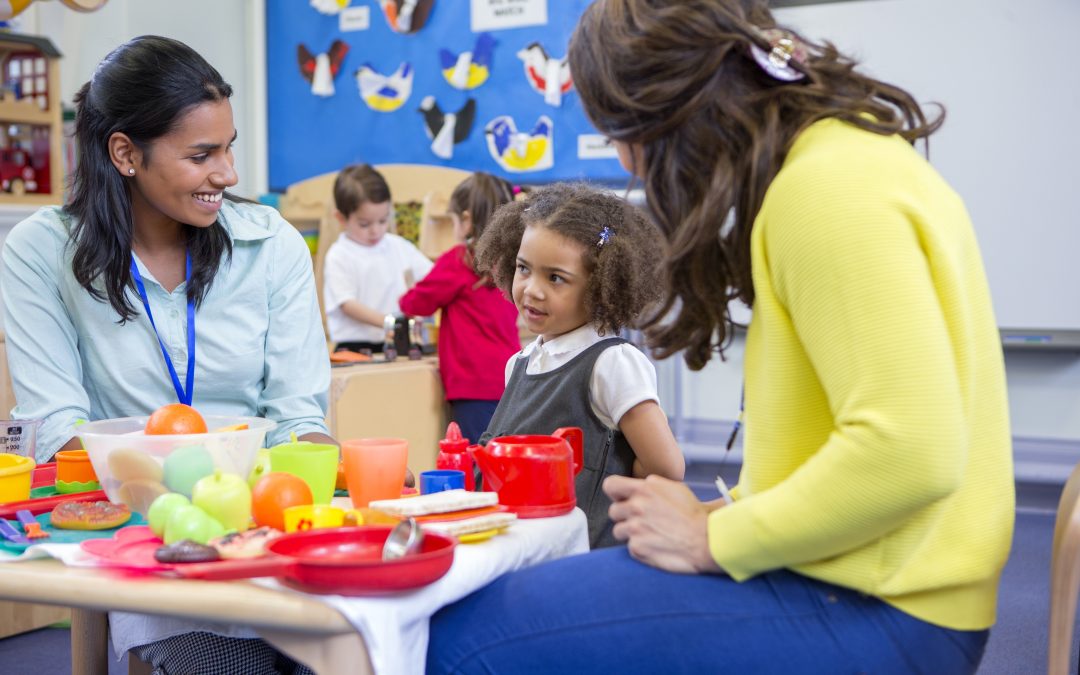 Chief executive of the Early Years Alliance, Neil Leitch has highlighted the “disgraceful misconception” of what a nursery job demands, referring to an article in the Daily Telegraph which reported that nursery workers ‘watch’ children.

He told attendees at its annual national conference on 9th June: “Now I have met a lot of early years professionals in my time, and I have seen them educate children, I’ve seen them care for them, support them and their families, liaise with countless agencies, act as therapists, health visitors, social workers, you name it. Never have I met a single one who simply ‘watches’ children.”

The early years leader has vowed to fight the government’s plan to change nurseries’ staff-to-child ratio which would increase the number of two-year-olds each nursery worker cares from four to five children.

He is doing this “because early years professionals, no matter how well experienced and how well-qualified, only have two hands and two eyes.

“And so, the more children per adult you have in a setting, the higher the risk of something unthinkable happening.”

The chief executive said relaxing early years ratios is not the solution to problems caused by years of underfunding.

Lamenting over the fact that nurseries have the “same battles, over and over again”, he said newspaper headlines report on high childcare costs but still nothing changes.

The Organisation for Economic Co-operation and Development (OECD) has found the UK has the lowest early years investment of any economically-developed country and some of the highest childcare costs in the world but still the government “pretends that there’s no link between investment and cost!”

The full story, as reported by daynurseries, can be found here.