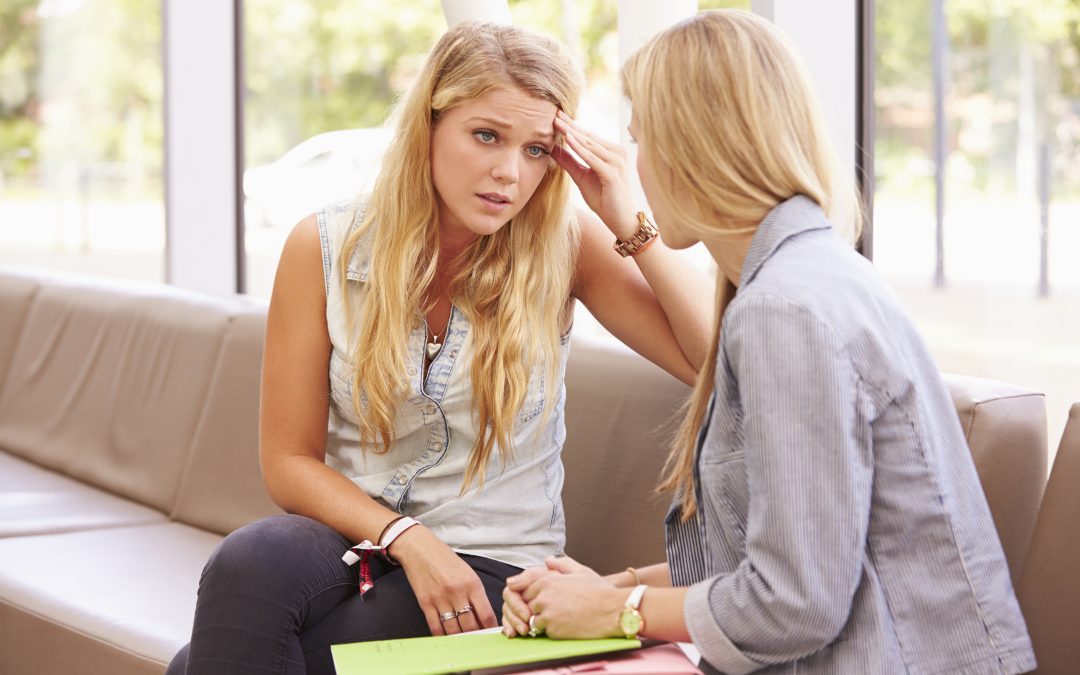 In today’s modern, fast-paced world, whilst many of us thrive on the opportunities and situations life brings us, for a few people, life itself becomes part of a problem that they can see no hope for and no way out of, except by the extreme measure of taking their own life and committing suicide. Sadly, this happens once every 40 seconds. Ask around, and most people will know of someone who has committed suicide and the profound impact it has had on everyone. Despite this, not many of us talk about it.

It is not just the people who commit suicide that are of concern. For every actual suicide, there are many more people who attempt suicide or have serious suicidal ideas which affects the individual, their families and communities profoundly and millions of people are impacted each year across the globe. Therefore, the reduction of suicide mortality and ways to tackle suicidal behaviour should be a vital public health consideration of global importance.

September 10th each year marks World Suicide Prevention Day (WSPD), a day set aside to provide “worldwide commitment and action to prevent suicides”. It is coordinated by the International Association for Suicide Prevention (IASP), dedicated to preventing suicide by collaborative partnerships and evidence-based action.

The first World Suicide Prevention Day was set up in 2003 in conjunction with the World Health Organisation (WHO) with the singular message that suicide is not inevitable and can be prevented. A WHO report “Preventing Suicide: a global imperative” published in 2014, sets out some of the research and work done looking at the problems and solutions to support countries improve suicide prevention.

In recent years, WSPD has been observed in more than 60 countries with hundreds of events being organised. These can range from commemorative events to educational workshops and lectures, public conferences and press briefings. The rise in social media use has also made it easier to get the message out to more people and to raise awareness of the issues, especially in younger people.

The IASP tag line is “Creating Hope Through Action”, and the organiser’s aim is to get people to start having conversations about this topic and to realise that recovery is possible.

They say:
“By encouraging understanding, reaching in and sharing experiences, we want to give people the confidence to take action. To prevent suicide requires us to become a beacon of light to those in pain.”

They also say that anyone “can be the light” meaning that we may not all be psychiatrists or GPs, but we can all ‘be the light’ for people to help them get through tough times and suicidal behaviours. It might be reaching out to someone in need, connecting with those who feel disconnected, or taking the time to talk to someone.

What are the causes of suicide?

In truth, if people commit suicide, it is difficult to know what drove them to that decision and action. But with the cost-of-living crisis, the war in Ukraine and inflation rates soaring, many people in the post-pandemic world may be increasingly worried about how they are going to manage, and may be facing many of the above issues more frequently.

The Samaritans are a well-known organisation working in the UK and around the world to try to prevent suicide, and have identified that loneliness or feelings of loneliness amongst young people can be particularly problematic for that age group. They say:

“We need to listen to what young people are telling us: many of them are struggling with loneliness. Loneliness can be a serious health issue; preventing it could be an important part of suicide prevention.”

They are calling on the UK Government to help improve well-being in young people and help tackle loneliness by funding projects to help young people connect more with their communities.

How to get involved in your setting

Suicide is not an easy subject to tackle and talking about it with your staff and employees may be difficult as you may have people in your organisation who have been impacted by suicide, so treading carefully is important. However, it is also important to raise awareness, so perhaps you could do this as part of a wider improving mental health program.

If you have been impacted by suicide or are experiencing depression or having suicidal thoughts, call The Samaritans on 116 123 for free, 24 hours a day, every day.