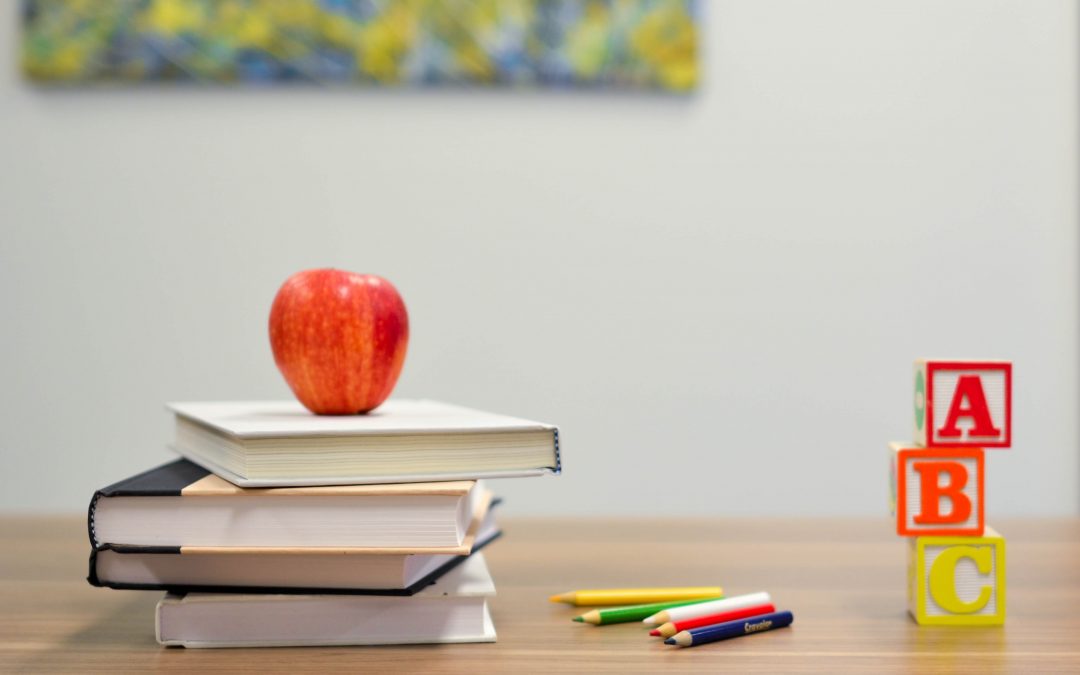 Commenting, Neil Leitch, CEO of the Alliance, said: “We welcome Kit Malthouse's appointment as education secretary and look forward to working closely with him in his new role.

“There’s no doubt he takes on the role at an extremely challenging time for the early years sector as we continue to battle through an early years funding crisis, severe recruitment and retention challenges and the impact of soaring costs. Now more than ever, it is vital that the new education secretary works with the sector to ensure that the sector can thrive, and not just survive: this means a focus on investing in the early years, not deregulating it.

“The early years is a vital part of the education sector and should be treated as such. We hope that Mr Malthouse will lead the way in valuing the sector and putting forward a long-term plan that is underpinned by adequate long-term funding, focuses on the needs of the child and recognises the early years workforce as the high-quality and hardworking educators they are.”

Purnima Tanuku OBE, Chief Executive of National Day Nurseries Association (NDNA), said: “We welcome the new Secretary of State for Education, Kit Malthouse, and look forward to working with him. As the fifth education secretary in the past year, he has an overflowing in-tray. We now hope to see some continuity and stability in this department. His priority must be to invest sufficiently in the early years sector and its workforce, because they make all the difference to children’s education and ultimately, life chances. We will share our First Five Years Count campaign with him which focuses on raising awareness of this critical window of opportunity and encouraging more talent into the profession.

“All children deserve to have the best start in life. Evidence shows that high quality early education reduces the attainment gap and saves further investment in children’s later school life.

“But the early years sector is facing huge challenges with rising costs. Any package of support for businesses must include childcare providers in both the private and voluntary sectors. Nurseries need to be made exempt from paying business rates and VAT, which would put them on a level playing field with local authority settings and schools. In order to remain sustainable and avoid more hikes in parental fees, Mr Malthouse should ensure government funding rates for two, three and four-year-olds are given a meaningful boost, then must keep pace with inflation.

Kelly Tolhurst has been appointed as an education minister, as schools minister Will Quince moves to the Department of Health. Tolhurst, a former housing minister who is MP for Rochester and Strood, is the first junior minister to be appointed to the Department for Education under Truss. She was first elected in 2015, when she beat former UKIP MP Mark Reckless to the Kent seat he had won the year before in a byelection. She has served in a string of junior ministerial jobs, including small business minister, aviation and maritime minister and minister for housing and rough sleeping. Following the resignation of deputy chief whip Chris Pincher earlier this year, Tolhurst took on the role until her promotion to education minister.