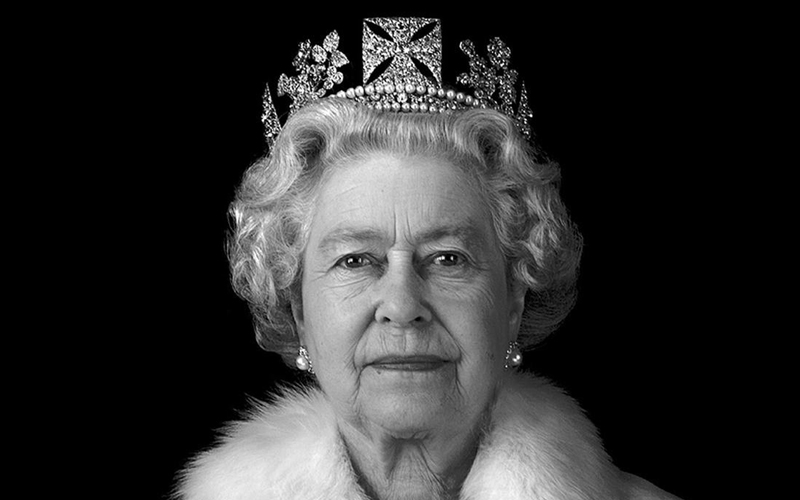 During this period we understand that parents may be facing questions from their children. The  children, Parents and Teachers at Milton Hall Montessori Nursery School were deeply saddened to hear of Queen Elizabeth’s passing last week, but felt a duty to be able to continue to support children and parents.

The children and teachers sat together and made lilies out of handprints in honour of the Queen, which were later taken to Windsor Castle and Buckingham Palace to be laid outside the gates by the Principal, Sutindar Lal.

Two of the teachers from Milton Hall made the pilgrimage to see the Queen Lying in State after school on Friday and showed the children all the landmarks in London along the way to Westminster.

The children now will take part in putting together a wonderful Board for their classroom with photos of the Monarchy, the Line of Succession, the Crown Jewels, postboxes and coins, to understand how the Queen was part of our everyday lives. 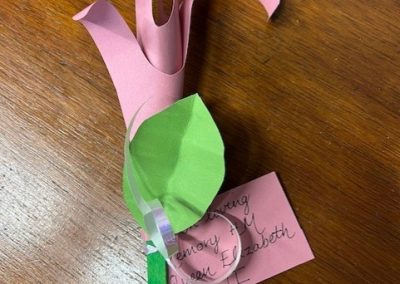 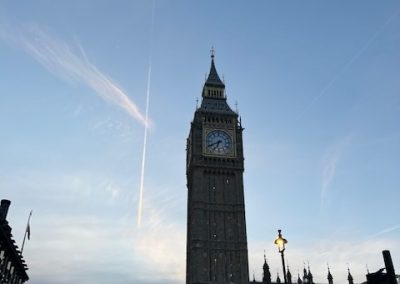 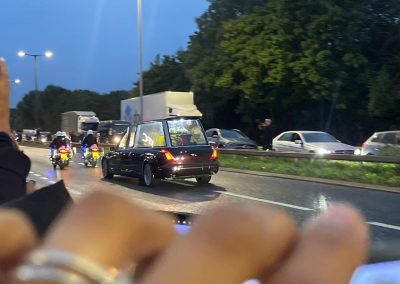 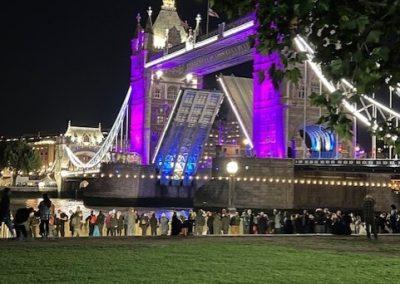 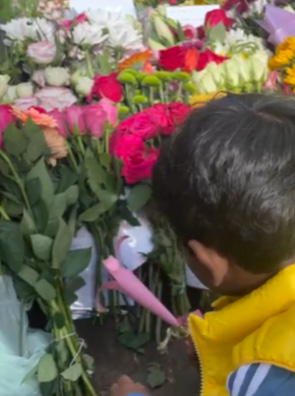 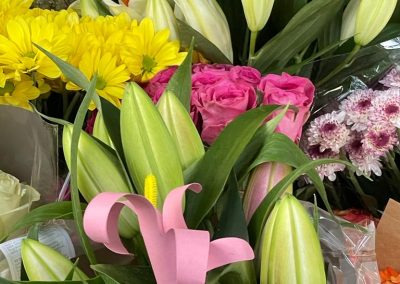