Tops Day Nurseries Show their Support During Oceans of Plastic 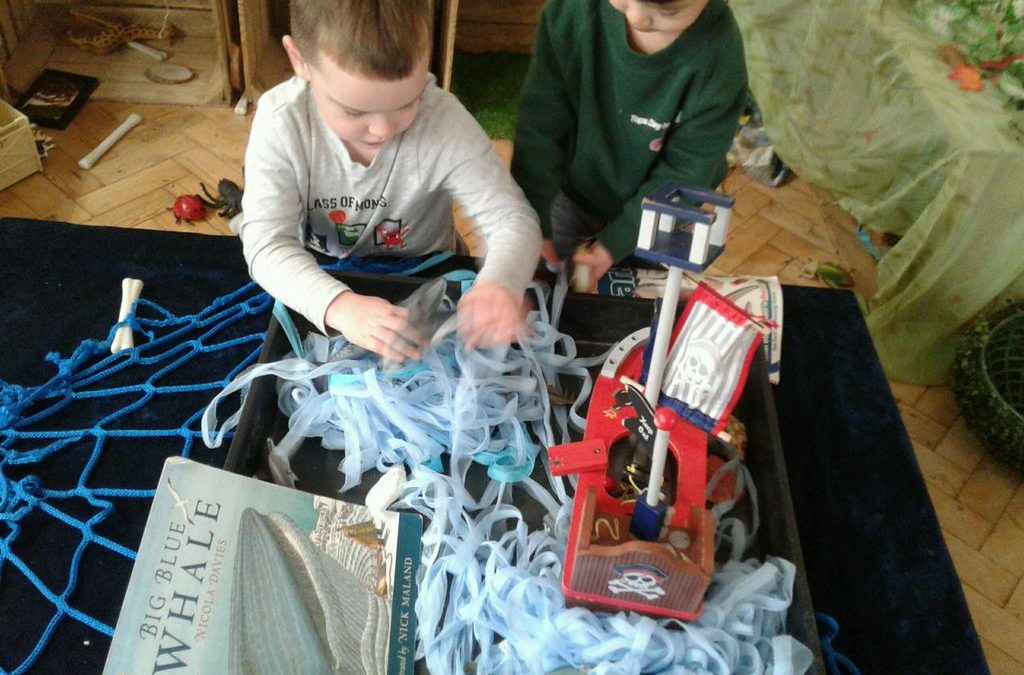 Tops Day Nurseries, recent winners of a Queen’s Award for Sustainable Development, have spent the last week promoting the importance of reducing plastic and stopping waste going into the ocean.

Oceans Of Plastic is an initiative created with the aim of shining the spotlight on plastic pollution in our world’s oceans. Activities were set up across Tops Day Nurseries to teach children about sea animals and the effects plastic has on them and the ocean. Some nurseries like Tops Bearwood, on Magna Road, even wore shades of blue to show their support.

Tops Corfe Mullen, on Blandford Road, spoke about a variety of ways to save our oceans from waste pollution. The children were asked what they think they could do, one child responding with 'put the rubbish in the colour bins at nursery'. We then went on to talk about why it’s important for the waste to go in the bins and how children can support outdoor environments by collecting rubbish they see when out and about rather than allowing it to cause harm to habitats and the oceans.

Tops Wimborne, located on Leigh Road, have been exploring activities themed around one-use plastic and recycling. The Investigators did a sorting activity talking through different materials and how they can be reused and why we recycle. Pre-school enjoyed a water themed role play activity and spoke about the importance of taking care of our oceans.

The children at Tops Pokesdown, on Wolverton Road, took part in an activity that got them using tweezers to rescue animals from plastic, they also made ocean playdough and read lots of books about sea animals.

Tops Day Nurseries are passionate about reducing their environmental impact to protect the future of the younger generation. This means they avoid buying any one-use plastics throughout their nurseries and they actively communicate with politicians, manufacturers, retailers, and waste handling organisations to make their concerns heard, on behalf of the children.

Stephanie Ridealgh, Nursery Manager at Tops Pokesdown said “At Tops Pokesdown, we believe in an environmentally sustainable and socially responsible world for all and reducing plastic is a big part of this. Therefore, celebrating days like oceans of plastic day is one of the ways we teach our children about the effects of plastic on our planet and ways we can reduce the negative impact”

Tops Day Nurseries have over 30 nurseries across the South and Southwest. The eco-sustainable childcare provider offers Early Education and Care for children aged 3 months to school age, as well as before, after-school and holiday clubs for children up to 11. 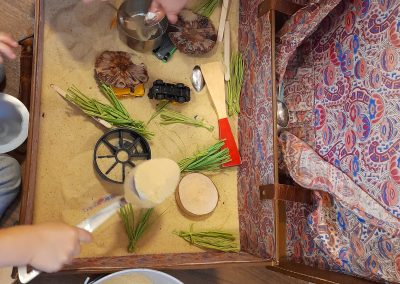 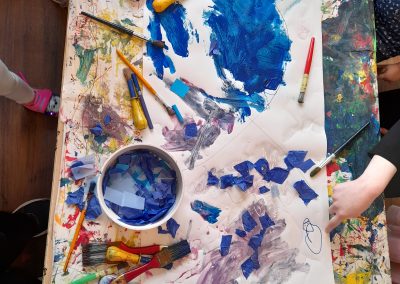 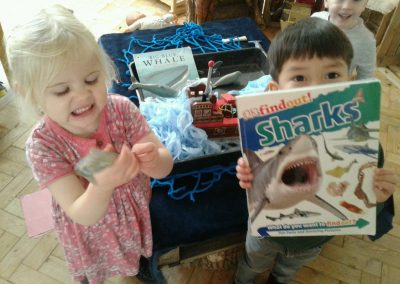 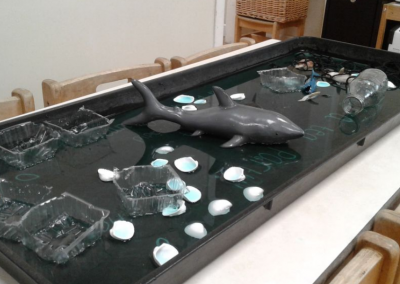