National Mentoring Month and the importance of having a role model 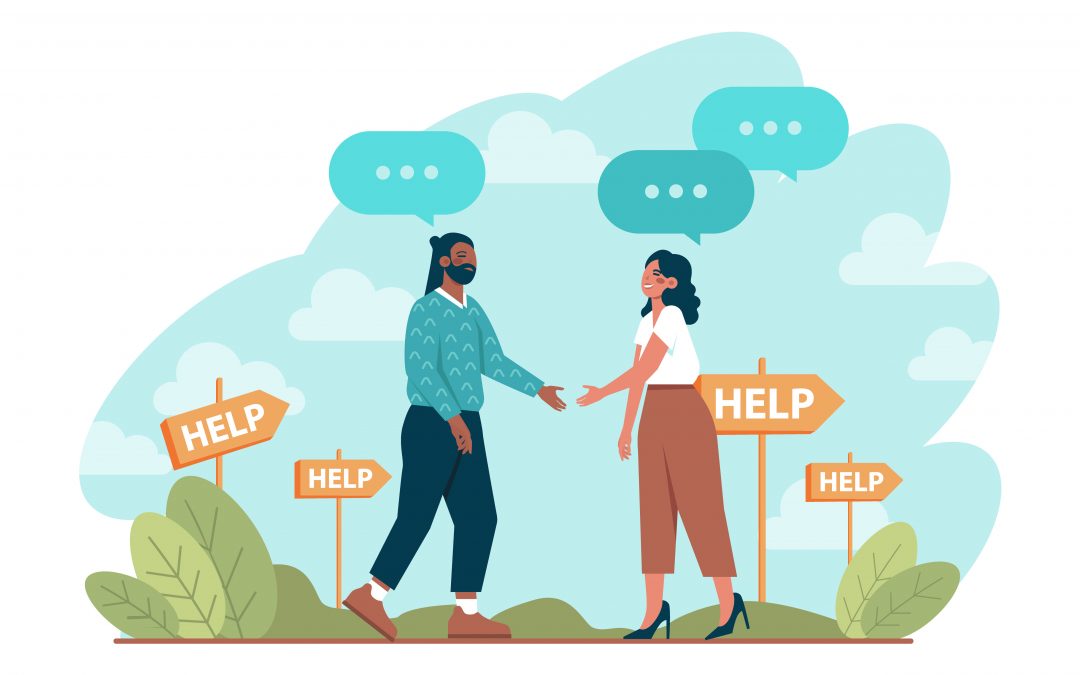 We all need a little help now and again, and starting a new job or a new role within an existing job is one of those times when the experience and advice of a colleague or mentor could make the difference between succeeding or failing.

January 2023 is National Mentoring Month, when Mentor.org run a campaign which aims to “unify and expand the mentoring movement, celebrate the power of relationships, and raise awareness around the importance of youth mentoring”. The main campaign began in 2002 and is run across all parts of the United States, but there is no reason why people from other parts of the world cannot join in with the movement and help make a difference to the lives of young people.

This year, the main theme is to “Imagine What’s Possible When We Support Youth” with an emphasis on imagining and then creating a world where young people feel empowered, encouraged and understood. Mentors are perfectly placed to help young people in this regard, whether that is encouraging them to follow their passions, do well in their school studies, or just join in with their communities and thrive, rather than just survive.

The importance of having a mentor?

Mentoring connects young people who need advice and guidance with more experienced people who can offer them help, advice and the information they need, at the time they need it most. Many successful people attribute much of their success to a friendly mentor - someone who believed in them even before they believed in themselves.

Mentoring has been shown to improve the academic, social and economic prospects for those being mentored. According to the research on the Mentor.org website, young people who have a mentor are:

One study on the benefits of mentoring showed that the strongest benefit, and the one most consistent across risk groups, was a reduction in depressive symptoms in mentees. This was deemed particularly noteworthy since almost one in four youths reported worrisome levels of these symptoms at baseline.

Mentoring has benefits for the mentors too, as they can build on their management and leadership skills, create a professional network as well as giving themselves a chance to contribute to their communities philanthropically too. And when people have a mentor themselves, 90% say they would like to mentor others, so the benefits of mentoring get passed on and snowballs as mentees become mentors.

Mentor.org recognises three areas that mentors can be particularly useful. These are in:

Mentoring in the early years

As early years professionals, we will all know a young person who is just starting out in their career and who could benefit from some professional guidance. We may even remember ourselves as a young person, and be grateful for the benefit of having someone to metaphorically ‘hold our hand’ along the way and guide us through the pitfalls and challenges. Many apprenticeships are based on the notion of having a mentor who acts in a number of ways to offer support, guidance and feedback during the apprentice’s journey.

However, mentoring does not just have to be about young people and apprenticeship, since mentoring can help anyone who is starting a new job or picking up some additional responsibilities. Therefore, you might consider offering a mentor to people who have been qualified for some time but who are now taking on a middle leadership role or greater responsibilities.

As a career mentor, mentors can help their mentees in a number of ways. These include:

During January, the campaign helps to drive positive change for young people in a number of ways. Firstly, it’s about celebrating everything to do with mentoring, and during January, there are other days to get involved in and celebrate too, including:

Secondly, organisations are encouraged to engage with others by joining one of the events or learning opportunities which are designed to strengthen and support existing programs and one of these events is the National Mentoring Summit, (25-27 January in Washington DC), an opportunity for the mentoring movement to come together, in-person, in the US, to “advance a collective mentoring agenda, strengthen programs and practices, and collaborate to support positive youth development through mentoring.”

The third aspect they want to improve is by elevating and creating mentoring opportunities within the workplace, education or community. This is about looking at your staff and seeing who could benefit from additional help or support to further their career in some way.

So whether it’s helping a new apprentice or becoming a mentor/mentee yourself, why not use this January to start something new and really make a difference to your own or someone else’s life?