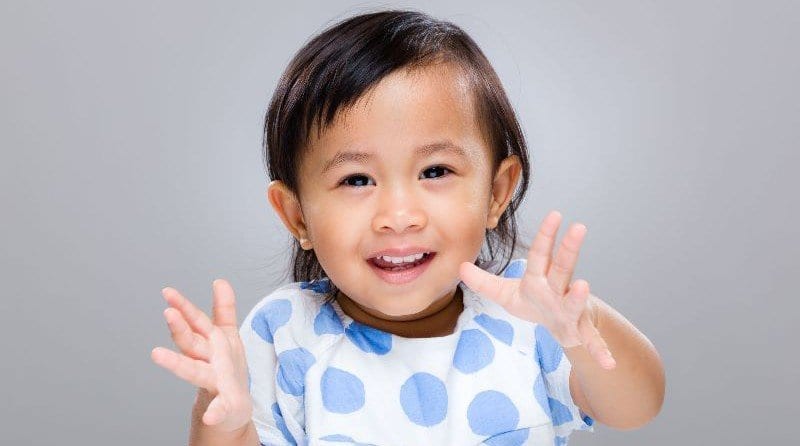 Despite the Government’s pledge to offer nursery care to 260,000 of England’s most disadvantaged two-year-olds from September, a report last week highlighted that there is insufficient  “good quality provision” to provide the places.

The report, commissioned by the Sutton Trust and conducted by Oxford University, highlighted a shortfall of places for the current 92,000 children that already qualify for the funding, before the increase of 168,000 children planned for later this year. As a result, the government are being urged to delay the roll out until the number of Good or Outstanding nursery places increases.

This is set amongst a backdrop of falling Ofsted grades across the industry.

The report states, "The importance of ensuring good quality provision cannot be overstated. Worryingly, our review suggests that much current provision is not yet fit for purpose, risking the success of the programme in achieving its stated aims."

The Government requirements insist that only places in nurseries rated by Ofsted as “good” or “outstanding” should be offered under the scheme, however if there is a shortfall, places at nurseries with lower ratings can be used.

But the Sutton Trust education charity advised the Government to wait until it could guarantee good-quality care.

Liz Truss, the children’s minister, has said that the Government is taking steps to raise the quality, including developing an improved inspection protocol with Ofsted for nurseries.

“Support to disadvantaged parents and their young children is the cheapest and most important investment we can make in our society. Achievement gaps between rich and poor children are visible in children as young as 18 months, according to a Stanford University study. By the age of two, there’s a six-month gap in achievement. By the time a poor child is five, he or she will be two years behind wealthier classmates in terms of language development.

Investment in nursery care and other early intervention programmes like Sure Start doesn’t guarantee improved academic achievement, but the life skills promoted by quality early care last, and lead to lower rates of young offenders, and higher rates of staying in education.

I hope that when the Government looks at the Sutton report, it thinks big. Paying for mediocre childcare won’t bring about the changes we need. We need to invest in the future of our young people now if we are to avoid paying for their neglect later; I’d far rather fund nursery places now than beds in prison in a dozen or so years.”

We'd love to hear your thoughts below:

Discussion: Is it ok to allocate EIG funds to 2 year olds as Free Entitlement?

This week the Government announced £100m funding for childcare providers in England to offer free early years education to disadvantaged two-year-olds.  However it has emerged that, at the same time,  local authorities have had their Early Intervention Grants (EIG) cut.

It has also now emerged that the government plans to hold back £150m from the Early Intervention Grant in 2013/14 and 2014/15 and retain it ‘centrally for future use in funding early intervention and children's services’.

With childcare providers back under the spotlight, how do you feel about the funding and how it affects your provision?