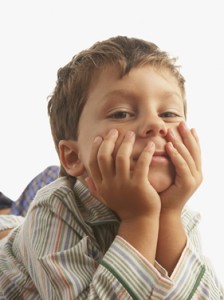 But from 1 September the Kaurs will be eligible for an extra 2.5 hours of childcare a week under government plans to extend the free entitlement to 15 hours a week for all three and four-year-olds. The new rules are also more flexible, allowing parents to use all their hours over a minimum of three days if they wish. Local authorities are also encouraged to work around the needs of individual families, even allowing parents to use their free childcare allowance for up to 10 hours a day.
END_OF_DOCUMENT_TOKEN_TO_BE_REPLACED 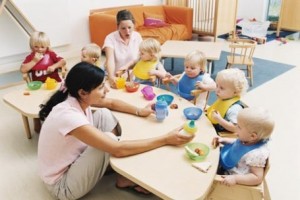 Parents have begun to complain that they are being charged for free childcare, and refunded only at the end of the month or term.
END_OF_DOCUMENT_TOKEN_TO_BE_REPLACED