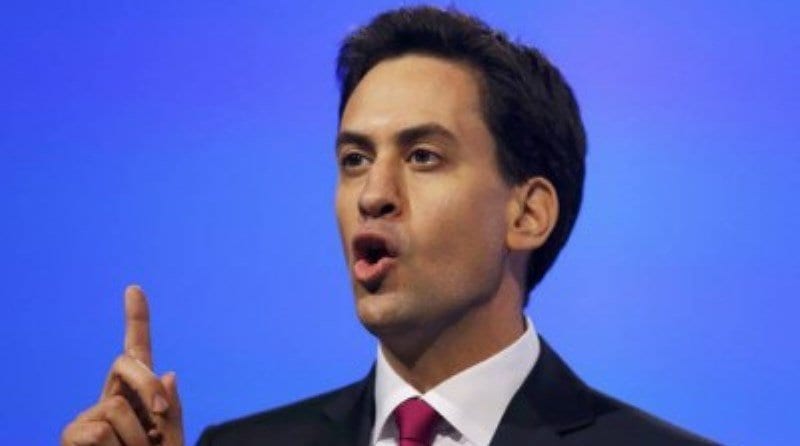 “Millions of parents facing a childcare crunch”, according to Ed Miliband.

In a speech to the Labour Party Childcare Commission, Ed Miliband claimed that ‘Millions of parents are facing a childcare crunch.’

He stated that parents are facing a daily obstacle course as they seek to balance work and family life, whilst an average of three Sure Start centres were being closed every single week.

‘All at a time when the number of children under four in England has risen by 125,000’.

Their research also shows that childcare costs account for 22 per cent of the earnings of a person on the average weekly wage today, compared with 18 per cent in 2010.

Around 576 Sure Start centres have closed but the government insists it is up to local councils to decide on their future - all they have done is remove the ring fence from the central grant that funds them.

"The money is there to maintain the Sure Start centre network," Deputy Prime Minister Nick Clegg told the BBC's Andrew Marr programme.

He said the government was launching a scheme aimed at the "20% lowest income families", which would offer 15 hours of pre-school support for two-year-olds in England.

Labour's proposal is to extend free childcare for three and four-year-olds, to 25 hours per week for working parents, which will be funded by more taxes on bank profits.

Anand Shukla, chief executive of the Family and Childcare Trust, said: ‘Today, a nursery place costs 77 per cent more than in 2003, yet wages have stayed still in real terms.’

A Department for Education spokesman said there are more than 3,000 Sure Start centres across the country, and a record 1 million parents are using them.