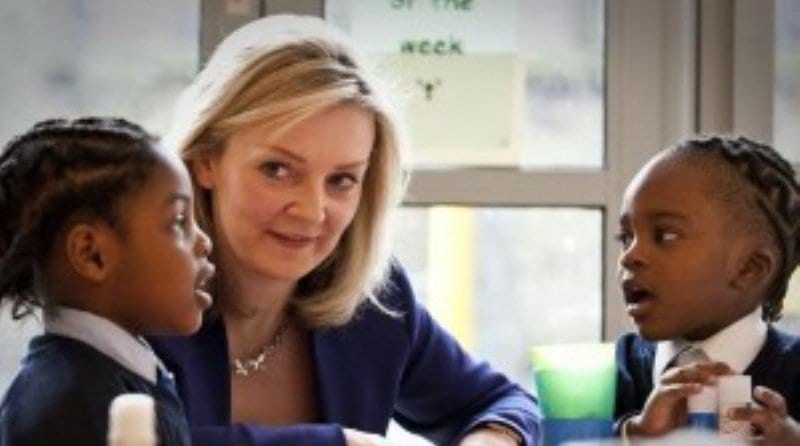 NDNA said the move to reduce the amount of childcare costs covered and the increase in working hours would affect parents’ ability to work, particularly those on the lowest incomes.
END_OF_DOCUMENT_TOKEN_TO_BE_REPLACED 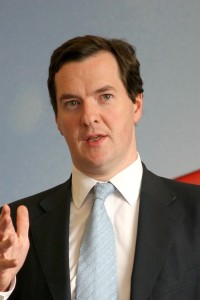 The Chancellor George Osborne announced that funding for the 15-hour free entitlement for all three and four year olds will continue, during his speech on the Government’s Comprehensive Spending Review today.

The Chancellor revealed that further support will be given for the early years of our children, with additional attention towards disadvantaged two year olds.
END_OF_DOCUMENT_TOKEN_TO_BE_REPLACED