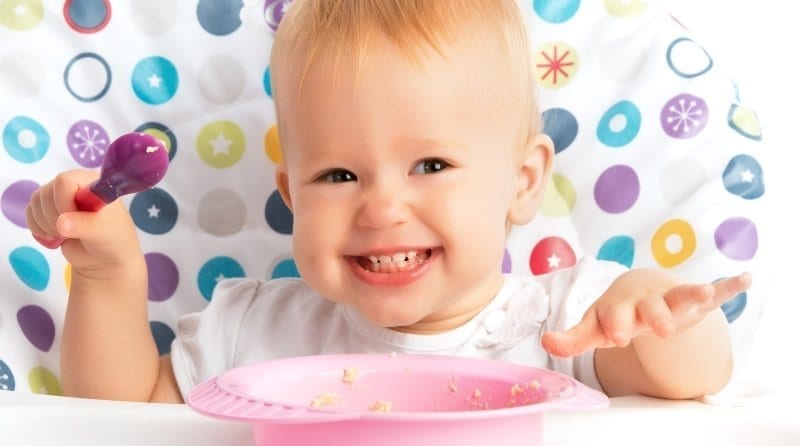 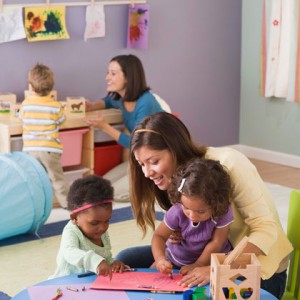 A consultation giving more detail on its Tax-free Childcare scheme has been published by the government, who are now asking parents for their views on how one of the biggest government programmes to help working families with childcare costs should be run.

The consultation sets out new detail on eligibility for the scheme, including stating that parents who are not working because they are on parental leave or because they are carers will be able to claim.

The document also proposes that the scheme will be aligned to the school year so that children in the same class are treated consistently and confirms that:

Tax-free Childcare will be worth up to £1,200 per child per year. Once fully up and running, the scheme will be available to up to 2.5 million families and will save a typical working family with two children under 12 up to £2,400 per year.

The average cost of a part-time nursery place for a child under two in the UK is now over £5,000 per year.