Call for help on childcare costs

Parents across the UK are being asked to reveal how the soaring cost of childcare affects them, as two leading charities call on the Government to improve help for struggling families.

Save the Children and the Daycare Trust have launched what they believe is the biggest ever consultation on the issue in a bid to prove the impact of the costs, which have long been shown to be among the highest in Europe.
END_OF_DOCUMENT_TOKEN_TO_BE_REPLACED

The Chancellor George Osborne published the Comprehensive Spending Review (CSR) on 20 October 2010, setting Government spending for the years 2011/12 to 2014/15. Over this period Government will cut £81 billion from Government spending, including £7 billion in welfare cuts, on top of the £11 billion of welfare cuts announced in the emergency budget in June 2010.

Daycare Trust has analysed the CSR to consider what the impact will be on childcare, and therefore on the millions of families who rely on childcare services. Their overall view is that families will find it harder to pay for childcare as a result of the CSR, particularly lower income families who rely on Tax Credits. However they were pleased that the free early education for three and four year olds was protected, and that additional funding has been found to pay for 15 hours per week of childcare for disadvantaged two year olds.
END_OF_DOCUMENT_TOKEN_TO_BE_REPLACED 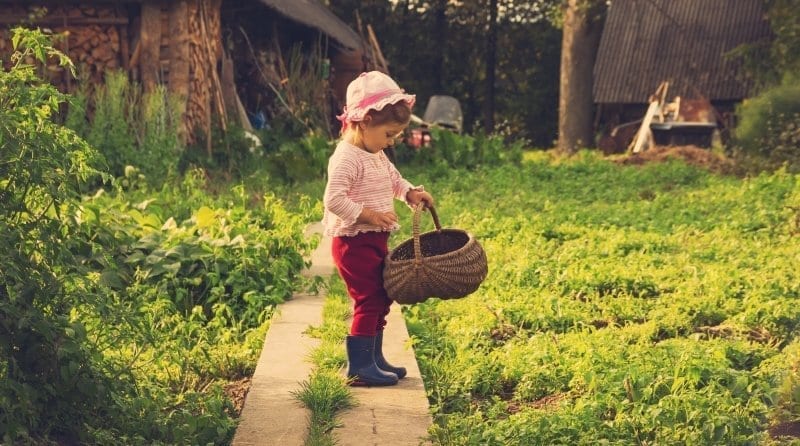 Working mothers have to fork out more for childcare in Britain than in any other country in the developed world.

A third of UK family income goes towards nurseries and childminders – almost four times the cost in Germany and three times that of France.

Charities say the exorbitant costs – which can reach £20,000 per child – are down to the fact that the Government targets state help for childcare towards those on lower incomes, pushing up costs for others.

It means the middle classes are bearing the brunt of spiralling costs, leaving them with bills of more than £160 a week on average for nursery places.

END_OF_DOCUMENT_TOKEN_TO_BE_REPLACED 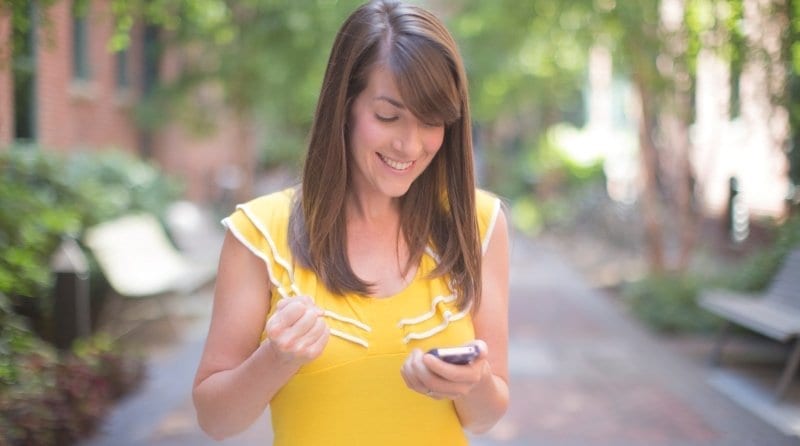 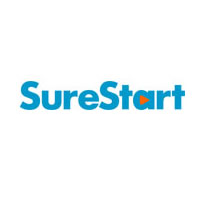 Concern is mounting over plans to limit the reach of Sure Start children’s centres, with key figures fearing the policy could have an adverse impact on social mobility.

Last week, Deputy Prime Minister Nick Clegg claimed the previous government had relied too heavily on “universal solutions” rather than targeted support, in his speech about the government’s ambition to improve social mobility. His words came after Prime Minister David Cameron had claimed children’s centres were dominated by “sharp-elbowed middle-classes”.

But Oxford University research fellow Naomi Eisenstadt, former director of the government’s Sure Start unit and the first chief adviser for children’s services, told CYP Now that ministers would be wrong to scrap universal Sure Start services.
END_OF_DOCUMENT_TOKEN_TO_BE_REPLACED 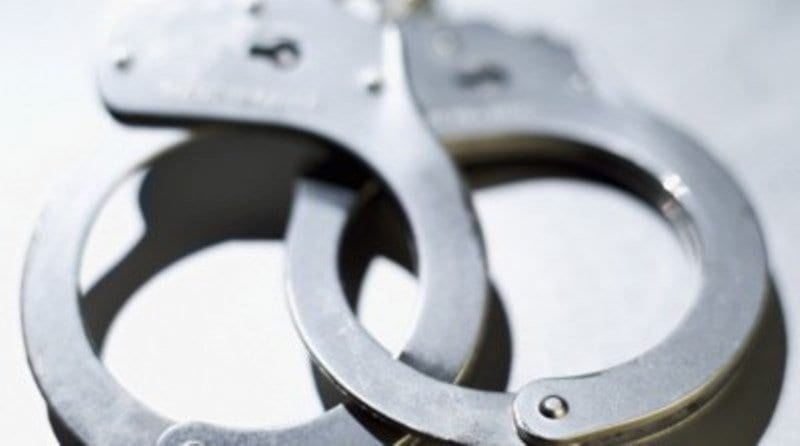 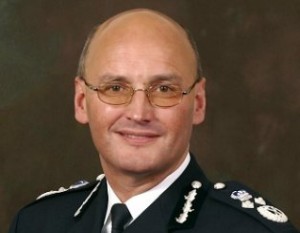 Childcare campaigners have welcomed comments by the head of the Metropolitan Police in support of Sure Start children’s centres.

In an interview with ITV London, Metropolitan Police commissioner Sir Paul Stephenson said that high-quality childcare, such as schemes offered through Sure Start, were “equally important” in the fight against crime as police work.

While police work can suppress crime, he said, long-term support through initiatives like Sure Start is needed to tackle the root cause.
END_OF_DOCUMENT_TOKEN_TO_BE_REPLACED