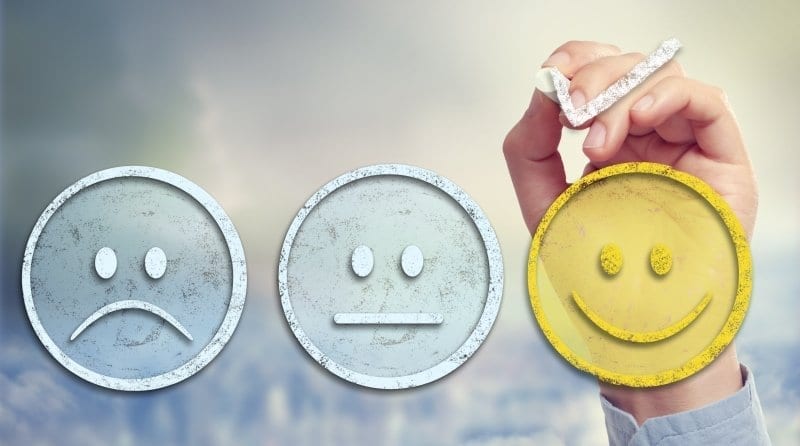 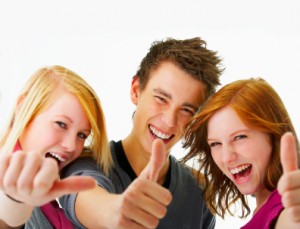 As part of Parenta’s commitment to quality, we regularly call childcare workers after they achieve their Children and Young People’s Workforce qualification to ensure they are happy with the service they received.

In our most recent survey, we were delighted to achieve 100% satisfaction rating with some extremely positive comments.

Colleen B. Level 3: “My assessor was brilliant!  I have developed new skills – particularly around safeguarding and Health & Safety.”

Georgina P. Childminder: ” The learning was fantastic, really well delivered. I have learnt lots of new skills throughout the whole course and no improvements could be made to the service at all! The tutor support was fantastic and support was second to none, I would definitely recommend to other people!”

Michelle K. Childminder: “My tutor was brilliant, extremely helpful. I will stay in touch with her after the course.”

Paulete T. Nursery Nurse: “I hadn’t done any learning for 30 years, but I really enjoyed it.  My  tutor helped with any problems but there wasn’t really any issues at all and I learned lots of new skills.”

View what our other learners had to say here. 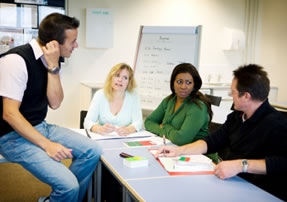 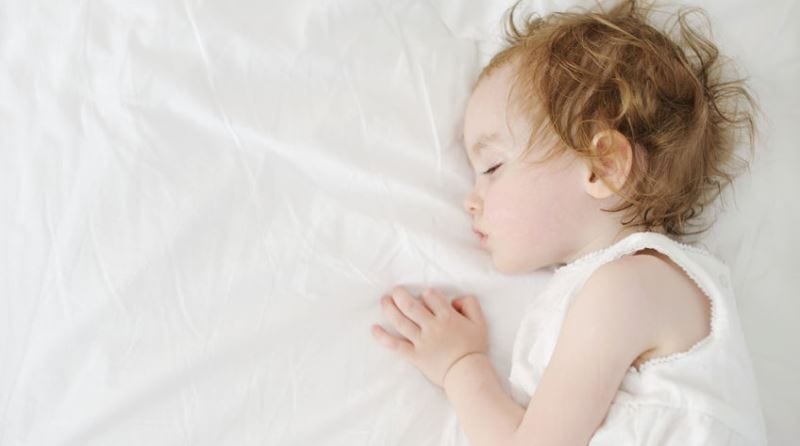 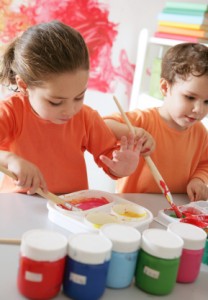 By Ryan Shorthouse, a researcher at the Social Market Foundation.

If we are to improve social mobility, increasing access to high-quality early years education is critical.

The government-commissioned report from MP Frank Field on poverty and life chances recommended shifting investment into services in the foundation years of a child’s life. But I don’t think the recent Spending Review shows the Government is following this advice.

Human capital experts Professors James Heckman and Pedro Carneiro show that the best returns to investment in education are earlier, as skills formation is based on two crucial concepts.

Firstly, early childhood is characterised by rapid brain development, meaning it is more responsive to external stimuli. Secondly, educational attainment improves much more rapidly for those who already have higher levels of attainment, so investment later in life to remedy poor social and cognitive development will be less effective than early investment.
END_OF_DOCUMENT_TOKEN_TO_BE_REPLACED