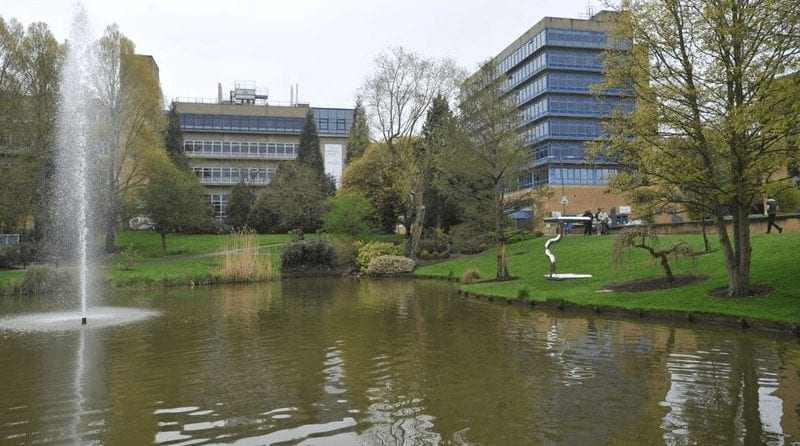 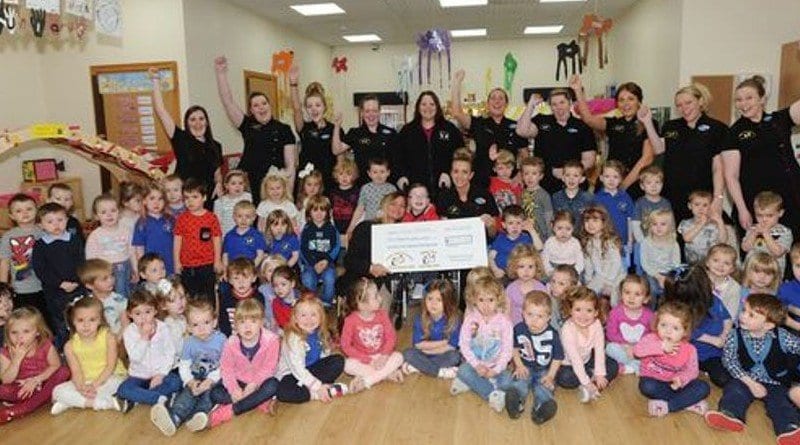 A Larkhall toddler has returned to his former nursery before heading to the USA next month for life- changing surgery to say thank you to everyone there.

Donna Bittles, along with her three-year-old child Dylan, visited Happy Feet Nursery in Larkhall to collect a cheque for over £3000 that the nursery had raised for Dylan.

Dylan was born prematurely at 11 weeks and suffered a bleed to the brain; this led Dylan to be diagnosed with quadriplegia cerebral palsy, meaning he is confined to a wheelchair with limited movement and barely any independence.

Dylan is set to head to the USA next month to receive life-changing elective dorsal rhizotomy which, unfortunately, is a procedure he is not currently eligible to receive in the UK.

The family created the Do it for Dylan fund to help with the costs for this procedure and in just three months reached their target of £60,000.

Happy Feet Nursery throughout the year helped Dylan’s family reach this £60,000 by holding a large amount of fundraisers such as sponsored walks, 70s themed nights and even got the other nursery children involved by doing a green coloured theme day. The total amount of money raised by the nursery was £3,175 which the nursery would like to thank the staff, children and parents for helping to raise. 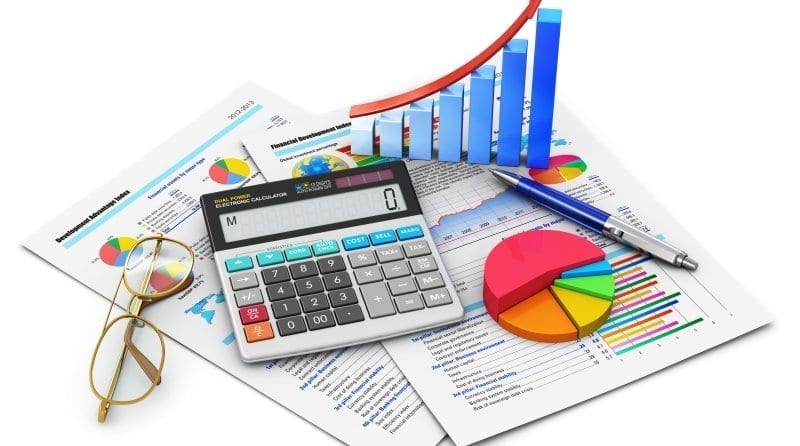 Talking with the Department for Education

Laura Henry has asked the Department for Education to co-host the popular weekly twitter conversation #EYTalking.

The Department has set the following discussion points and is keen to communicate as widely as possible across the sector on the following issues:

As well as these discussion points, there may be other complementary issues that the sector may like to raise with the Department. Be sure to spread the word, especially to colleagues who are unable to attend events and conferences, so that they too can have their say on these important sector issues.

Remember on the evening to use the hash tag: #EYTalking to share and connect with others on the debate.