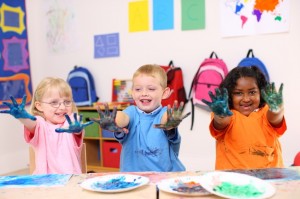 According to family website, findababysitter.com, with childcare costs having risen 6% in the last 3 months, it makes little economic sense for a growing number of parents to return back to work.

With the average nursery now charging £5 per hour, many parents are finding it difficult on average incomes. With childcare costs in London significantly higher than anywhere else in the Country, as many as one in four parents are being put off returning to work.

Camden Council recently announced that they will increase the statutory hours of free nursery care from 15 hours per week, to 25!  Labour says that this increase in hours is something that needs to be offered across the capital.

The government says it is committed to helping new mothers find ways of getting back to work. In London fewer women are working compared to the rest of the country. Tax relief worth £2000 was being considered, however uncertainty continues to cloud the government’s plans on childcare. The treasury is reportedly worried that childcare costs could soar if the government went ahead with this tax relief plan.

At the same time, Liberal Democrats are concerned that the relaxation of ratios could affect the standards of care provided. Nick Clegg has made it clear that he will refuse to sign off on any policy “which jeopardises standards”, according to The Independent.

Click here to read the research commissioned by findababysitter.com, revealing why parents are struggling to return to work.

ITV spoke to Laura Pryzbek from findababysitter.com about their research, click here to watch. 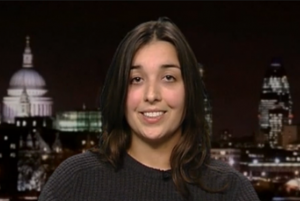 Have your fees increased by 6%? Share your views by commenting below.