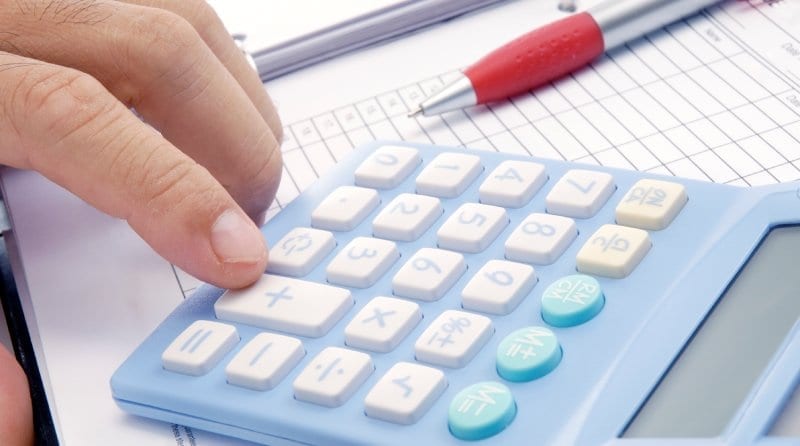 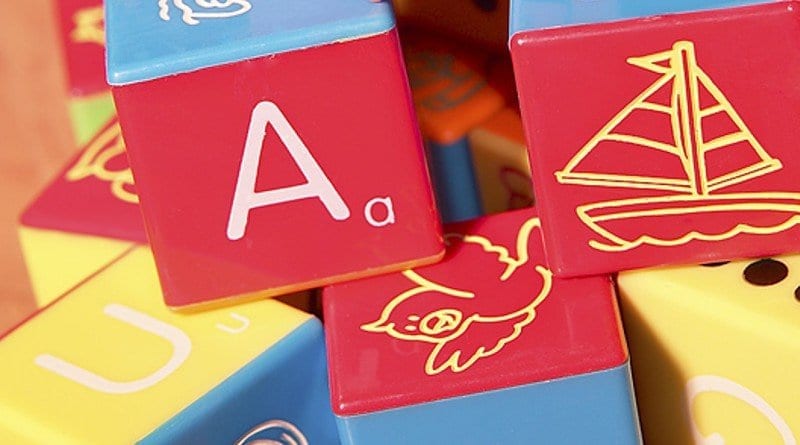 Entry for childcare qualifications to get harder

It was recently announced that entrants to early years’ level 3 educator training courses will need to hold GCSE's in English and Mathematics at grade C or above, raising overall quality of literacy and numeracy of those joining the workforce.

The More Great Childcare report from January of last year put in place a case for change, noting that during an independent review in 2012 Professor Cathy Nutbrown wrote, “There is currently no requirement for those studying at any level to demonstrate competence in English and Mathematics”.

She went on to say “Parents trust nurseries to help their children learn to speak and add up in the crucial early stages of their development. Yet early years qualifications do not presently require learners to have mastered basic literacy and numeracy”. Professor Nutbrown put forward the case that ultimately this is damaging both to children’s development and to parents’ confidence in the system.

From this the Department for Education states that that the following changes to entry requirements will be implemented later this year:

It has been noted that this conflicts with the BIS Trailblazer apprenticeship for early years, which allows for qualification for apprenticeships by Functional Skills, so there will need to be clarification before the new rule comes into play.

How will raising entry level requirements affect the competition and attractiveness within the childcare job market?