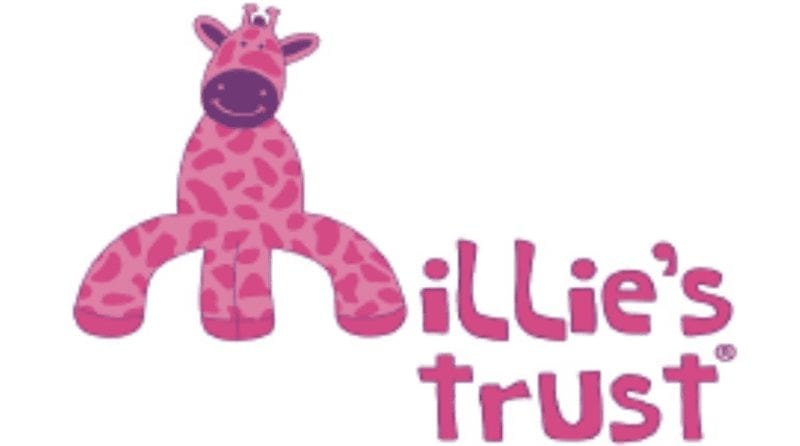 Staff carried out first aid but shortly after paramedics arrived, she went into cardiac arrest and died later.

The inquest is being heard by a jury and coroner John Pollard at Oldham Magistrates' Court.  They were told it was Millie's third full day at the nursery, and that she had settled in well.  It was noted that she had no special dietary requirements.

She "suddenly started to choke" on her lunch and an ambulance was called, Mr Pollard said.

The inquest was told the nursery supervisor feeding Millie did not have a valid first aid certificate, but a colleague who had the relevant training performed back slaps on her until paramedics arrived.

Millie's mother Joanne Thompson told the hearing that she thought her daughter was safe that day.  "How she choked on mash, we will never understand."

Mrs Thompson said: "We want to help parents, grandparents, friends - anyone that looks after children but cannot afford to fully fund a course.

"We believe that first aid should be an essential part of your knowledge because one day you might just be in a situation where you need to help someone using first aid."

The organisation pays for parents to have first aid lessons and offers free classes to new mothers.