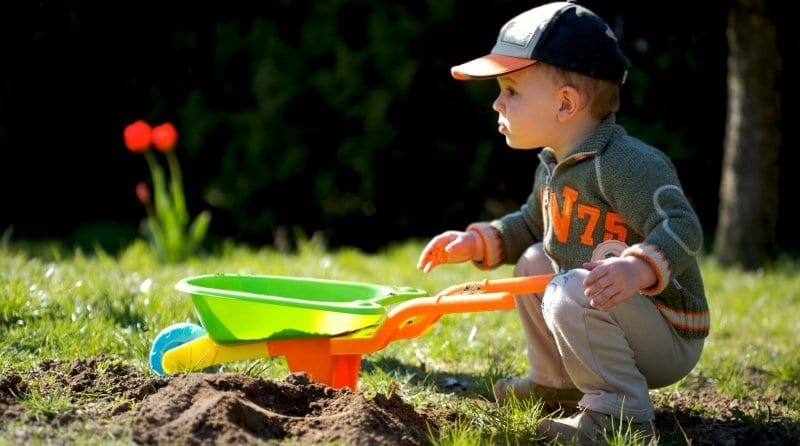 The great outdoors is it game over for play time?

The national trust recently released figures at the beginning of the month indicating less than one in ten children regularly play in wild places, that a third has never climbed a tree, and that one in ten cannot ride a bike.

What has changed the landscape of our children’s play? Is it an increase in road traffic? An increase in new technologies? An increase in protective parenting and stranger danger? Longer working hours? Or simply a reduction in recreational areas. Well it appears there are elements of each contributing to these statistics.
Catherine Prisk, Director of Play England, think it’s due to more structured play, (as demands of home and work are juggled) coupled with watchful parents or carers, “people do not think eight or nine-year-olds should be out in groups exploring and building dens,” says Prisk. This obviously a decade ago would have been the norm.
In the 1960’s in fact, it would have been rare for a child, or children to have not spent most of their time outdoors, in fields, parks, streets, alleys and bombsites. This independent child has all but disappeared from the social norm; in fact some may even view children being unsupervised as being uncared for. So why is there this lack of independent children?
Steve Humphries a BBC author of a series on children’s play, feels it is mainly due to ‘stranger danger’. He mentions that while the number of reported child molestation and abduction cases “remained extremely small”, in parents minds child abduction often appears a greater and more insidious threat. Is this fear driving the death of outdoor play?
Parenting author Andrew Watson reinforces that overt media coverage aspect of stranger danger: “I think there’s the element blown up by the media that if one child gets abducted it is front page news but if 20 children get safely returned to their parents the same day nobody takes any notice”.

There is also a resounding agreement amongst these experts that the lack of outside play areas, green spaces and the rapid increase in road traffic have all played a massive contributory factor. “A huge rise in car ownership and road traffic proved a big threat to children’s safety,” says Humphries. In fact a report from the Universities of London, Sheffield and East London, entitled Children’s Playground Games and Songs in the New Media Age, 2009-11 states “the evidence seems to be that street play has declined considerably” and that “sites for play over the last century have become increasingly urban, constrained, planned, regulated and overseen”.

Meanwhile children are also said to be feeling the strain.  Writing for IOL, Daniella Renzon says: “Their schedules are packed by parents who want to give their children every advantage in this competitive world.” She adds: “So much is squeezed into a rushed and demanding day that they are left with little or no time for simple, unstructured play.” The children are feeling an increase pressure through over scheduling accompanied with longer working hours and carer requirements to supervise child play, if the children are allowed to have unsupervised play the carer could face a number of issues and complaints.

Or is it all simply the case that many children have fallen under the spell of the explosion of gadgets and TV channels? Which has made staying indoors glued to a screen more appealing than venturing into the great outdoors. There are a number of statistics to support either argument on this front. Ultimately what are the consequences for those children not experiencing outdoor play? To this Prisk replies: “What happens when you’re stuck inside all day? How do you feel? Compare it to how you feel if you go outside to the park or outside to play. Kids need that joy. They need those memories on an everyday basis.”