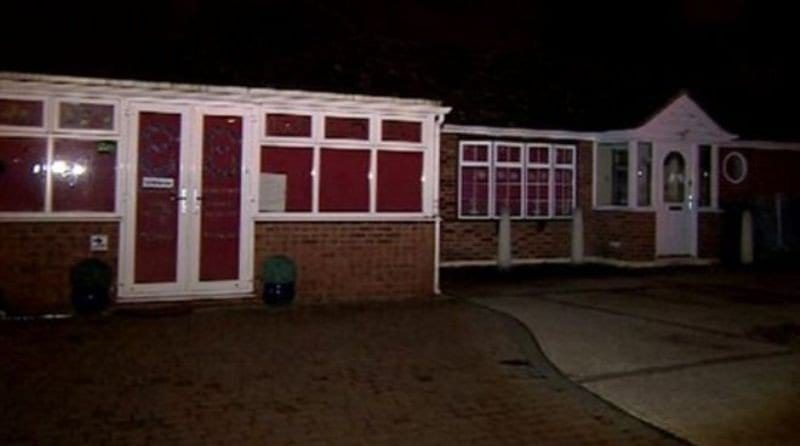 As yet, specific details surrounding the suspension are unclear, but a police spokesman said, "The safeguarding and wellbeing of the children is a priority for all of the agencies involved and Essex Police will continue to make enquiries with parents and other people who have an association with the nursery."

Essex Police detectives are working with social services to contact parents with children who attend the nursery. Anyone with information that may assist the investigation is being urged to contact the police's public protection unit on 01245 282103 or via 101.