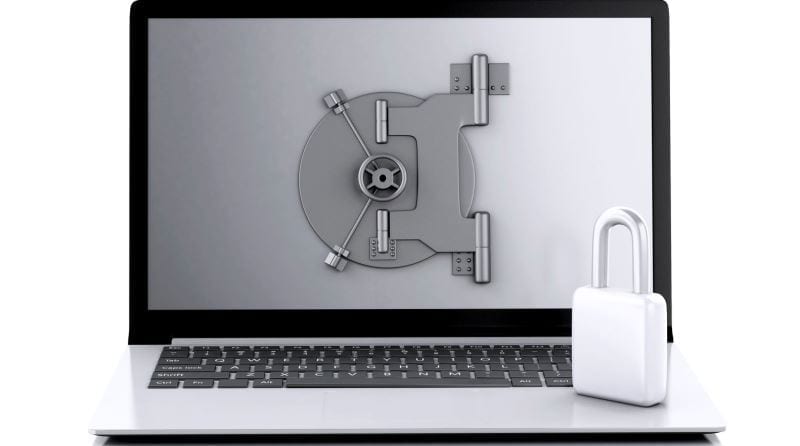 Child records, including photographs and personal details of nursery children have been found in a skip outside their old nursery.  The dumped paperwork includes names, dates of birth and detailed learning plans, along with other confidential information including parental consent forms complete with signatures.

Staff details were left outside too, with personal details, contact numbers 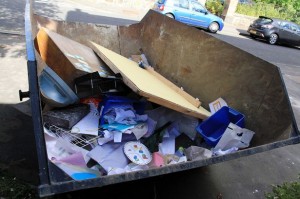 Iain Morrison, a local father, made the discovery outside the former Three Bears nursery in Dunfermline.  He said,  “The building is on a main street in the middle of the town and the skip was right outside. There was a personal development plan for a child born in 2009 which included a name, date of birth, photo and details on development. I was conscious that it was data which should not have been left lying about in a public place. The paperwork has been taken to a secure location ahead of disposal.”

Businessman David Austin plans to convert the building into a microbrewery and bar.

Helen King, whose triplets attended the nursery, said: “I find it appalling that material relating to the staff or children was left in a skip like this. It’s a very shabby state of affairs.  Some of the parents, including myself, managed to get our personal belongings and paperwork – but that was through our own efforts.”

Abacus Nursery Management Software holds your data securely online, with password protected access 24/7 from any computer connected to the internet. Find out more about the modern way to handle child records, and streamline your nursery administration here. 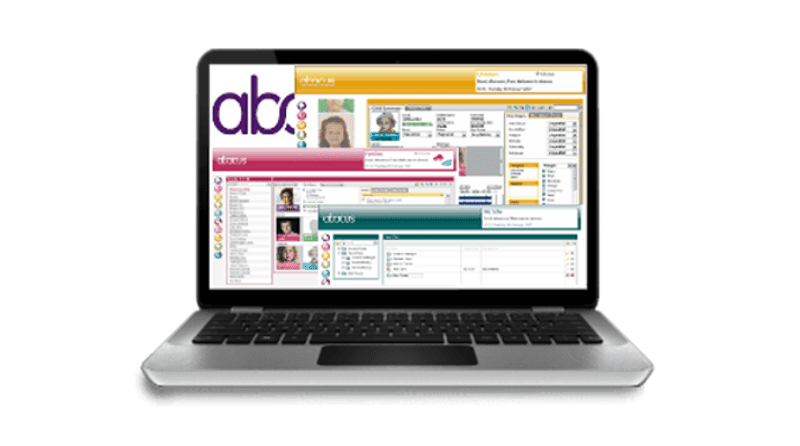 Some great feedback from an Abacus user, highlighting Parenta’s commitment to customer service.

“Abacus has become a bible and work sheet master plan at my Nursery. I went both feet in and had no plan B and I have never looked back!

The numbers cover years and give me a plan of action the staff you have – Amy, Luke & Emma are amazing at looking after me and my system.  They are a master plan in themselves and are so good to Parenta you need to do ALL you can to keep them, they seem always happy and dedicated no matter what time 8am or 8pm.

My Job as Manager is very stressful and hard but with the 3 musketeers behind me I know Abacus is safe and questions answered within the hour . 10 out of 10 Customer satisfaction All 3 need awards for themselves and the company.

It’s all about being looked after, and thats what your team do very, very well and I always mention to other providers.” 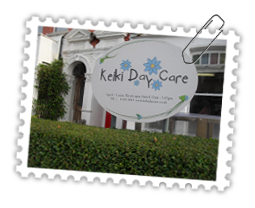