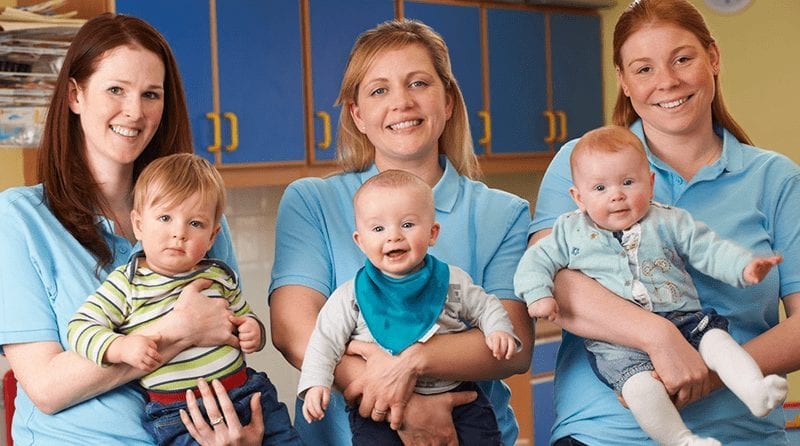 Nursery group helps Thomas Cook staff back on their feet

A nursery group in Peterborough has shown its support to former Thomas Cook employees by offering them free childcare whilst they attend interviews.

Little Owls Childcare, which is a short distance from Thomas Cook’s headquarters, is offering 2-hour sessions to 10 families who were employed by the collapsed travel firm.

Employees were given the shock news that the tour operator had gone into liquidation on the 23rd September, which resulted in the largest ever peacetime repatriation of British holidaymakers stranded abroad.

Abbi Goodwin, who owns the nursery group, and members of her team are volunteering their time to provide the free childcare.

The sessions can be used for children from age 2 to 11 and must be taken between the hours of 9 am and 4 pm. Each family can use up to 3 sessions at the group’s newly opened Van Hage Garden Centre.

There are also spaces available at the nursery’s sister site in Wessex Close, Peterborough, which has been running for 5 years.

Ms Goodwin said: “When we heard the heart-breaking news about the collapse of Thomas Cook, we spoke as a team about how we could offer our support. Thomas Cook is a big employer in the Peterborough area so it has affected a lot of people, and some of them are our friends.

“Former employees of the travel firm may have to take their children out of their current nursery due to no income or not being able to afford extra days to attend interviews.

“As our new nursery just opened, we still have a few spaces available to families. We are making this offer as a goodwill gesture to help families in the community.”

Ms Goodwin added: “Former Thomas Cook employees can call us on the day should they need to for a free place, although it would be best to know in advance, but sometimes with interviews we know that this is not always the case. We will try to be as flexible as we can.” 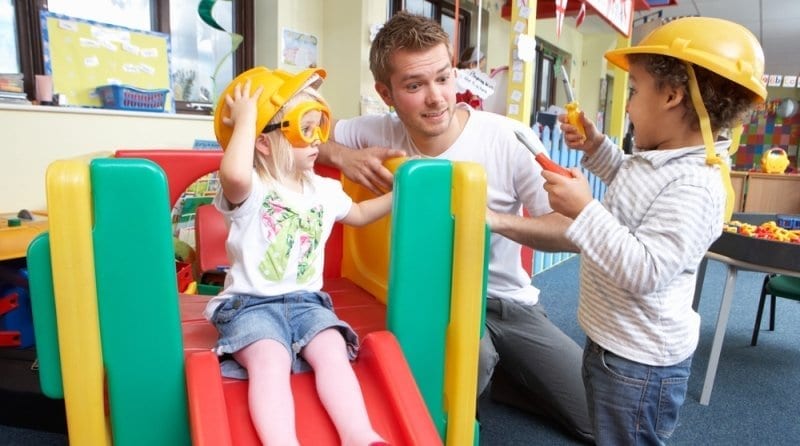 Surrey County Council is on course to bolster the number of men it employs in its nurseries, according to the latest figures.

The council’s campaign to improve the “gender imbalance” in the sector has attracted 3,000 visitors to a dedicated childcare jobs website aimed at men.

Of these, 100 calls from men interested in working in nurseries have been received and 37 men have attended an information session on working in the childcare sector.
END_OF_DOCUMENT_TOKEN_TO_BE_REPLACED