A third of early years providers are not ‘good’, according to Ofsted

33% childcare providers were deemed satisfactory or below, with 25% (around 5,800) meeting the requirements for satisfactory. 8% were declared inadequate.

The number of settings not meeting the criteria for ‘good’ has risen since the 2011-12 academic year, when the figure was 26%.

While more childminders were given lower grades, the percentage of nurseries and childminders in each grade band was very similar.

These statistics are a result of Ofsted toughening up the way it carries out inspections at settings and a stronger focus on those where there may be cause for concern.

November 2013 saw another change in the way early years inspections happen, with the inspectorate claiming they will be harder still on inadequacy. Only ‘good’ or ‘outstanding’ is now seen as acceptable.

Those not meeting the standards could face closure. It remains to be seen how this affects the next set of statistics.

Are tougher inspections a good thing for the industry? Or does it place too much stress on staff? Do the higher standards force an increase in the cost of childcare? Comment below...

Controversy over removal of Ofsted chair

Political debate has surrounded Baroness Morgan’s removal as chair of Ofsted. Her contract ends in October and will not be renewed.

Education Secretary, Michael Gove, has had to defend the decision that Sally Morgan will not be re-appointed at the end of her three year term. He has accepted responsibility for the decision, which has come at an unfortunate time for the coalition, who are set to make some key announcements on education this week.

The debate began when suggestions arose that the Conservatives were trying to position their own supporters in major public bodies. Mr Gove has countered by pointing out that he appointed Baroness Morgan originally. He went as far as to praise her, saying she had done a “fantastic job”, adding that it was just time for a fresh face in the position.

It was also noted by the opposition that a number of women had been removed from senior positions, including Dame Leather from the Charity Commission, Dame Forgan from the Arts Council and Baroness Andrews from English Heritage. All three were replaced by men. Again, Mr Gove denied claims that the Conservatives are anti-women, saying “We don’t believe in tokenism. We believe in meritocracy.” It’s his feeling that the best person for the job be appointed for the role.

The news has even sparked rows within the coalition government and the Liberal Democrat education minister, David Laws has voiced his anger.

At the moment, it has been suggested that  Theodore Agnew, chairman of the government's academies board, and a Conservative donor, will step into the position. However, this is still unconfirmed.

What are your thoughts on this? Taking politics out of the equation, is it time for a change at Ofsted or has Baroness Morgan got more to offer? Post your thoughts below.

Will you handle your next Ofsted Inspection differently?

Ofsted’s tougher inspections come into force today, designed to make it clear that only provision that is ‘good’ or better is good enough for very young children.

From today, a judgement of ‘requires improvement’ will replace the ‘satisfactory’ judgement for all early years providers – as it has already for schools and colleges.

Ofsted have said nurseries and pre-schools rated as inadequate will be re-inspected within six months.

As of the end of June, almost a fifth (18%) of early years centres were considered less than good, with 1% of these rated as inadequate. That means there were up to 143,583 children in nurseries and pre-schools rated as satisfactory, and up to 14,195 in places that were inadequate – 157,778 in total.

Following the outcomes of the Good early years provision for all consultation, which set out Ofsted’s proposals for early years providers, Sir Michael Wilshaw, Her Majesty’s Chief Inspector, announced that ‘good’ will be the minimum standard expected.

The Parents’ Panel consultation attracted 223 responses from parents. Every member of the panel has at least one child in a maintained school or in registered childcare.

The 4 questions asked were:

1. To what extent do you agree or disagree that a judgement of ‘requires improvement’ should replace the ‘satisfactory’ judgement?

2. To what extent do you agree or disagree that Ofsted should introduce a re-inspection within two years for non-domestic settings judged as ‘requires improvement’?

3. To what extent do you agree or disagree that if a non-domestic setting has not made sufficient progress to be judged good at its third consecutive inspection it should be likely to be deemed as inadequate?

4. To what extent do you agree or disagree that if an inadequate setting remains inadequate after re-inspection within 12 months, and there exist statutory grounds for cancellation, Ofsted should take steps to cancel the setting’s registration?

The responses from industry bodies are summarised below:

Q3 (Not made sufficient progress by third inspection)

Ofsted's director of early years, Sue Gregory, said: "Very many nurseries and pre-schools provide a good or better service, but we want to help others to become good through our inspections. Our revised framework will give further reassurance to parents, and give the early years sector the opportunity to demonstrate that they are providing a high quality service in which young children can develop in a safe environment."

Have you made any changes in light of the new inspection framework?

Will you handle your next inspection differently?

Let us know below...

Managing your Ofsted inspection: a practical guide for early years providers, provides useful advice and guidance on how to make the inspection process as positive an experience as possible.

The second, A guide to the Ofsted complaint process for early years providers, is a clear, comprehensive overview of the complaints process, outlining the rights of providers and explaining what options are available to you at each stage.

Alliance members will receive both guides along with their edition of the November/December issue of Under 5 magazine. This issue will also contain an in-depth feature on the new Ofsted framework, plus the full, detailed results of the Alliance’s Freedom of Information request

Not a PSLA member?

Non-Alliance members can register for a free trial to this issue, including the supplementary guidance documents, by clicking here and entering the promotional code ‘Ofsted’: 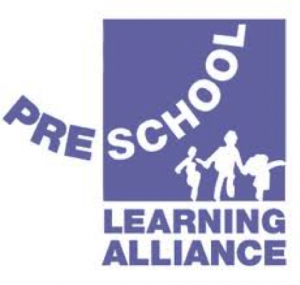 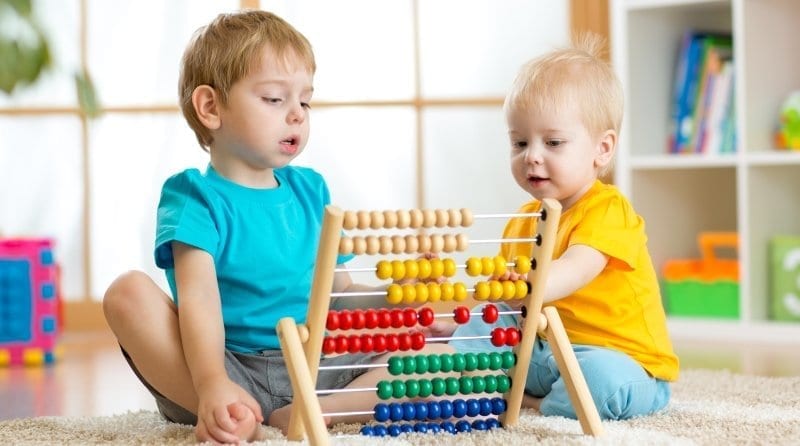 Sarah Steel from Old Station Nurseries has voiced concerns that changes to Ofsted, introduced just over a year ago, have simply opened up the process to abuse.

Ms Steel said, “You can make anonymous complaints and you can make them every few weeks. She noted that whilst the changes are designed to prevent child deaths where nurseries failed to spot signs of abuse, such as the recent death of Daniel Pelka, in Coventry, they can lead to major investigations on the back of “trivial” complaints.

“I have spoken to colleagues who say they have had three or four inspections on the trot because there has been a disgruntled ex-employee.

“That wasn’t at my nursery but we have had a couple of complaints which are really quite trivial. There have been a couple of recent serious case reviews I know but they are trying to use a sledgehammer to crack a nut.”

Complaint-triggered inspections could see some nurseries lose funding for free childcare for two-year-olds, she said.

She said an inspection was triggered at one of her Nottinghamshire nurseries after a mum complained to Ofsted that she hadn’t been told who her child’s assigned key-carer was. 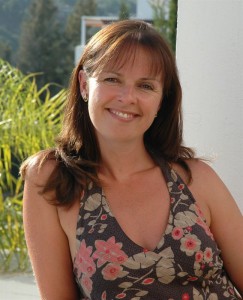 She added: “Within the sector there is an increasingly loud rumble of concern about Ofsted inspections and the subsequent judgments that are made – there need to be swift changes made.”

But Ofsted spokeswoman Nikki Blemings said: “We make no apology for wanting the best for young children, particularly those from poorer backgrounds.

“Nurseries and other early years providers do a very important job in giving young children a good start in life.

“However, it is Ofsted’s job to shine a light where provision is just not giving sufficient attention to children’s learning, safety and well-being.”

She said: “Parents expect this of inspectors. They rely on Ofsted to provide assurance, as far as possible, that their children are safe and get the good standard of early education, which they deserve.

“That is why we have been looking at settings about which concerns have been raised and why we will introduce a ‘requires improvement’ judgment into our inspections from November.”

Sarah was closely involved in #OfstedBigConversation last month, and has commented on the experience in her recent blog which you can follow here.