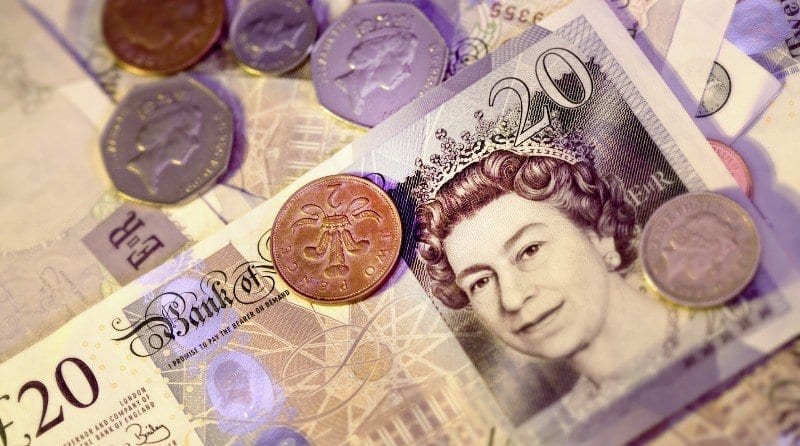 Universal childcare should be paid directly to providers

Universal childcare, paid directly to providers, would boost the economy and transform the childcare landscape.

Last week, the IPPR released a report claiming that the country would be better off if the government invested in a universal childcare strategy to replace the current benefits packages.

Furthermore, they recommend that the money should be paid directly to nurseries, childminders and children’s centres.

The report claims that, unlike supporting families through tax credits, the government could boost the economy and help families recover from the recession, by allowing over 250,000 parents to return to work and putting £1.5bn back into the economy as a result.

It also claims that paying public money directly to childcare providers would help raise the standards in the early years sector and enable greater support for raising the qualifications of childcare professionals.

Liz Bayram, chief executive of the Professional Association for Childcare and Early Years (Pacey), has welcomed the findings, saying: “This is the best way to support families in need and make sure children have the best start in life. "

“Pacey has long called for supply-side funding to go directly to providers so long as childcare settings’ costs are covered and they can invest in quality improvement."

“While IPPR’s report raises some important points around how best to extend provision of care, Pacey recognises the benefits that a community-based approach can offer.”

Purnima Tanuku, chief executive of National Day Nurseries Association (NDNA), added: “NDNA has long been a supporter of supply-side funding and we agree with the points made in the IPPR report."

“A universal childcare system bringing the complex funding streams together and paying money directly to the providers would make the system more streamlined, efficient and user friendly.  Above all, a universal system should ensure parental choice is maintained so they can have the provider of their choice."

The full report, "The Condition of Britain", is available on the IPPR website