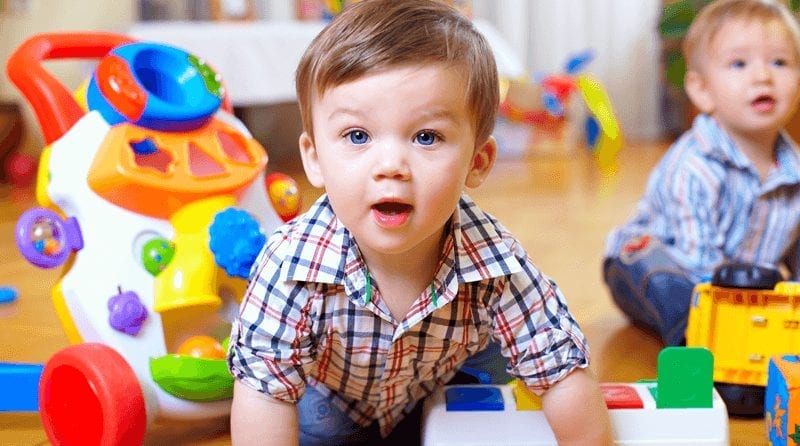 ‘Upstart’ campaign begins in favour of extension of nursery years

An ex-headteacher, now author of parenting books “Toxic Childhood” and “Upstart”, has begun a campaign to raise the age at which children start school to seven.

Based in Edinburgh, Sue Palmer is first focusing her campaign efforts on the Scottish education system to reverse the work done by British parliament in the 19th century, which she claims to have left a harmful legacy in current day education, including the attitude towards children learning through play.

She argues, “There’s so much research on giving children the time and space to play for their physical, social, emotional and cognitive development. Play is the in-born learning drive. All children benefit from having longer in the play-based environment.”

Sue Palmer reasons that the current system stemmed from the British Empire, and that it is no longer applicable to modern day students. “We’re trapped by history and tradition.” She said, “In 1870, the English parliament chose an early school starting age so that children’s mothers could provide cheap labour in factories.”

Her newest book to support her campaign, also named “Upstart”, calls the whole issue “a very British story”, and states that in the late 19th and early 20th Centuries, 66% of countries around the world started children at six years old, while in 22% of the world’s countries they favoured starting school at seven years old.

That left only 12% of the countries around the world with the same starting age as the UK – four to five years old – and this 12% consisted solely of countries once ruled by the British Empire. Her book also states that the 19th century government’s decision was never made to benefit the children it regarded. She says, “The most important considerations in 1870 were economic ones, determined by the needs of big business rather than small children.”

Sue Palmer’s ‘Upstart’ campaign has already received some interest and encouragement and its launch meeting, held in Dundee at the beginning of February, attracted many parents. Overall the attendance numbered around 300. 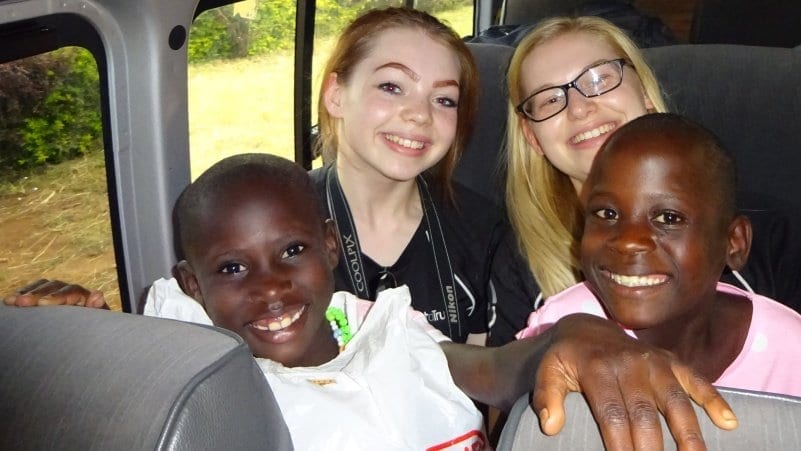 My experience of Uganda

My name is Imogen Cooper and I am the daughter of Parenta Trust Chairman Andrew Cooper. Last year we took a trip to Uganda with the charity to visit some schools and communities, and open the newest build funded by Parenta Trust.

From the moment that I stepped off the plane into the hot, humid air of Uganda, I was struck by the comparative simplicity of the lives of the people around me. Driving down a wide, dusty main road (but certainly not what we’d expect of one) we were flanked on either side by modest huts, crumbling buildings, and stacks of furniture for sale – people’s homes, workplaces, and careers. In the heart of the capital city of Kampala.

It’s hard to truly appreciate everything you have until you are in the presence of people who have nothing at all. It was when we visited the rural communities that I experienced this overwhelming feeling first-hand. The people we met there greeted us with open arms, songs, dances, and even a short play – we were treated like royalty! And when we distributed the clothing donations, the sincere gratitude that could be seen on every face was humbling to behold. I could never have expected to see a Ugandan community in the incredibly genuine, authentic light that I did on this trip.

The defining day of my trip to Uganda was when I had the privilege of meeting Maureen and Robinah, the two young twin girls that my family and I sponsor, and being able to give them some gifts. We met them at their school – Good Shepherd Nursery, funded by Parenta Trust in 2014 – and even the sight of the two of them in their school uniform was a wonderful thing to see. The girls looked happy and healthy, and the knowledge that our sponsorship had a positive influence on their lives was very rewarding for us as a family.

The foremost memory I will keep with me from this indescribable journey is that of the people’s smiles. Since my return I have been asked many times whether it was a very difficult experience for me, and while it was an undeniably emotional one, these emotions were very rarely negative. How could I feel sad for people who were so happy with their lives and what they had? I spent every day of my trip smiling almost uncontrollably because the sheer joy of every person I met seemed to spread into me as well, and will remain with me for a very long time.

Would you like to find out more about sponsoring a child in Africa?