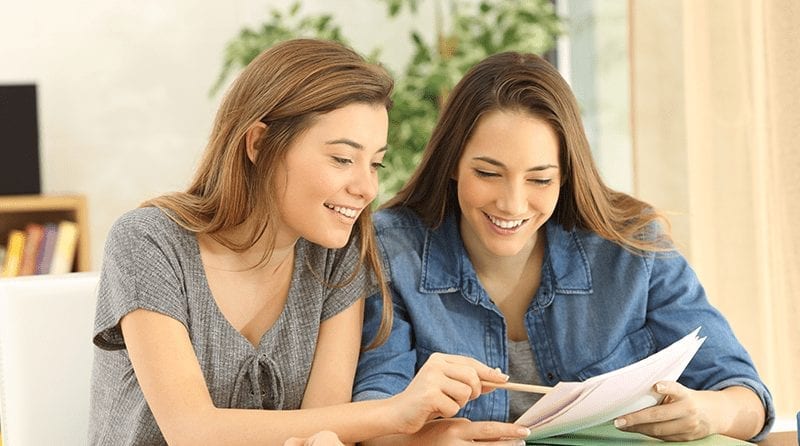 The Treasury announced that it will be spending an additional £44 million on funding to “increase the hourly rate paid to childcare providers” for the government’s funded childcare offers.

The announcement came as part of the Treasury’s Spending Review which outlined the government’s spending plans for the next year.

The Spending Review also confirmed that the National Living Wage (NLW) will increase to £8.91 an hour and will be extended to all employees aged 23 and over – currently only employees aged 25 and over are entitled to NLW.

The National Minimum Wage for younger workers and apprentices will also be increasing as follows:

Commenting, Neil Leitch, chief executive of the Alliance, said: “While we welcome any new support for the early years sector, at a time when so many early years providers are on the brink of closure, it is frankly insulting that the government is continuing to tinker at the edges rather than committing to properly funding early years provision in this country

“With the Treasury today committing to billions of pounds in spending on schools, it has to be asked: is this the best that we can do for our young children?

“Nurseries, pre-schools and childminders have been on the frontline throughout the pandemic, providing quality care and education in the most challenging of circumstances – but that harsh reality is that without a substantial investment into the early years sector, we will start to see providers shut their doors, parents lose vital childcare and children prevented from accessing critical early education.

“The government had an opportunity today to show that it values early education and it failed to take it. For the sake of providers, children and families across the country, we urge them to rethink this decision, and commit to providing the significant investment that the sector actually needs.”

The full story, as reported by Early Years Alliance can be found here.